The Poppy Belongs to Everyone: During the 1st and 2nd World Wars, the British Army was struggling due to a shortage of soldiers available to serve. As a result, they recruited thousands of Sikh soldiers from Punjab. The enlisted Sikh soldiers travelled from Europe to Singapore and Hong Kong, defending the Union Jack. They provided protection and guarded the Canadian line in the Battle of Ypres in Flanders Fields. In addition to this, the soldiers also fought alongside the Canadian Army in the Battle of Vimy Ridge. Thousands of courageous Sikh soldiers, including some of my relatives, lost their lives in combat for the British Army.

During this time of remembrance, it is important to acknowledge all the fallen soldiers who fought for freedom. I take time to remember those who lack recognition for their service. Many Canadian history books do not include the stories of the Sikh soldiers from Punjab. In the future, I hope that authors could rewrite textbooks and historical literature, so that is it more inclusive. This step will allow future generations the opportunity to learn history in a balanced way. The Poppy belongs to many people, including those whose photos and stories do not make it to national media.
~ Gurdeep Pandher

END_OF_DOCUMENT_TOKEN_TO_BE_REPLACED 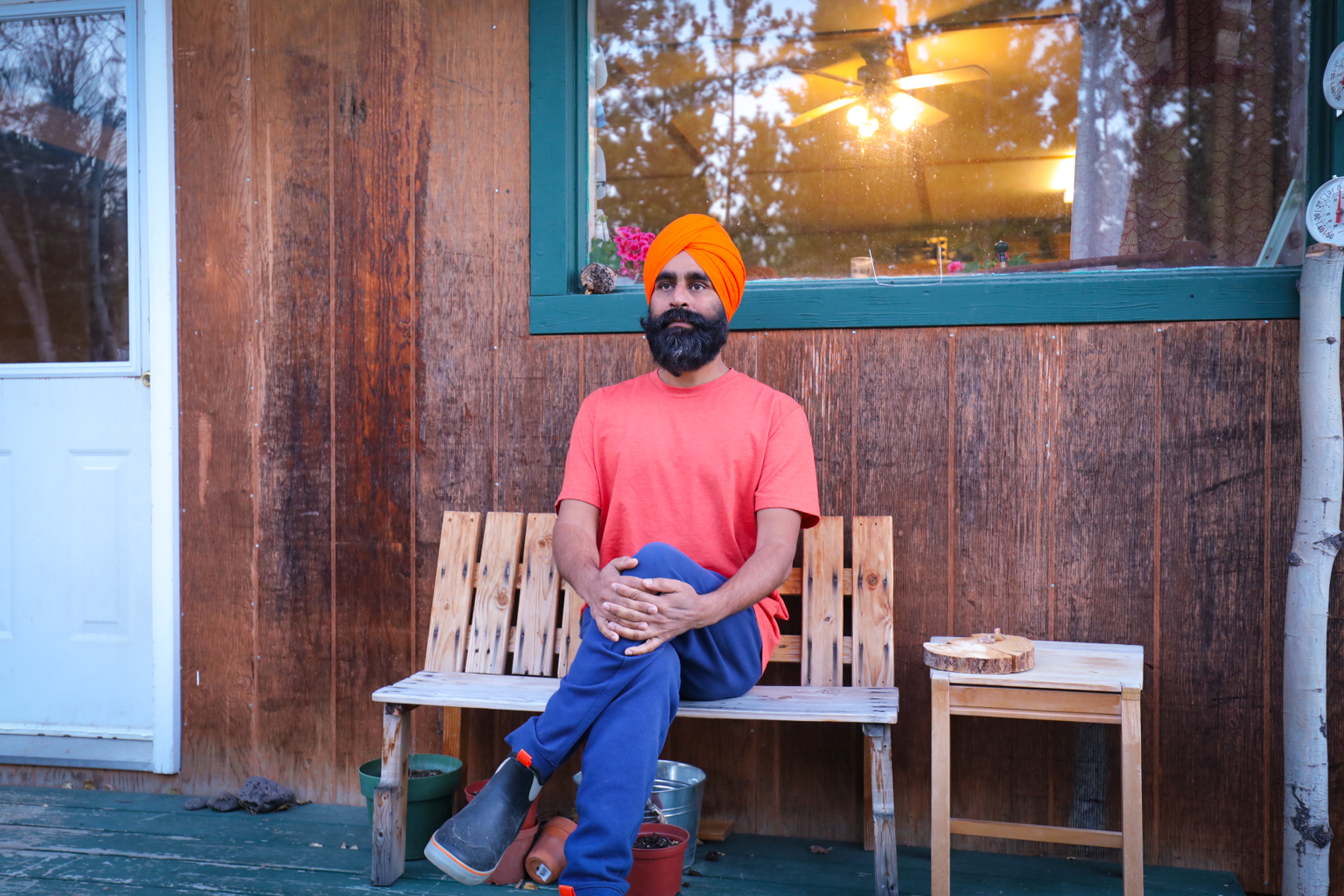 Today is the only day I took a break from my dancing – to wear an orange shirt, to sit, reflect and think of the residential school survivors. Here is in the Yukon, and in other parts of Canada, I met some of the survivors. Their stories still pulsate my heart. Sending all of my love to them, their families and loved ones!

Sending joy from Keno City Signpost, Yukon. This historic signpost was installed 10 years before Canadian flag came into existence. Signpost is on the top of Keno Hill showing distances to cities in the world. Enjoy the fresh snow too! Lot of silver-mining happen in this area. 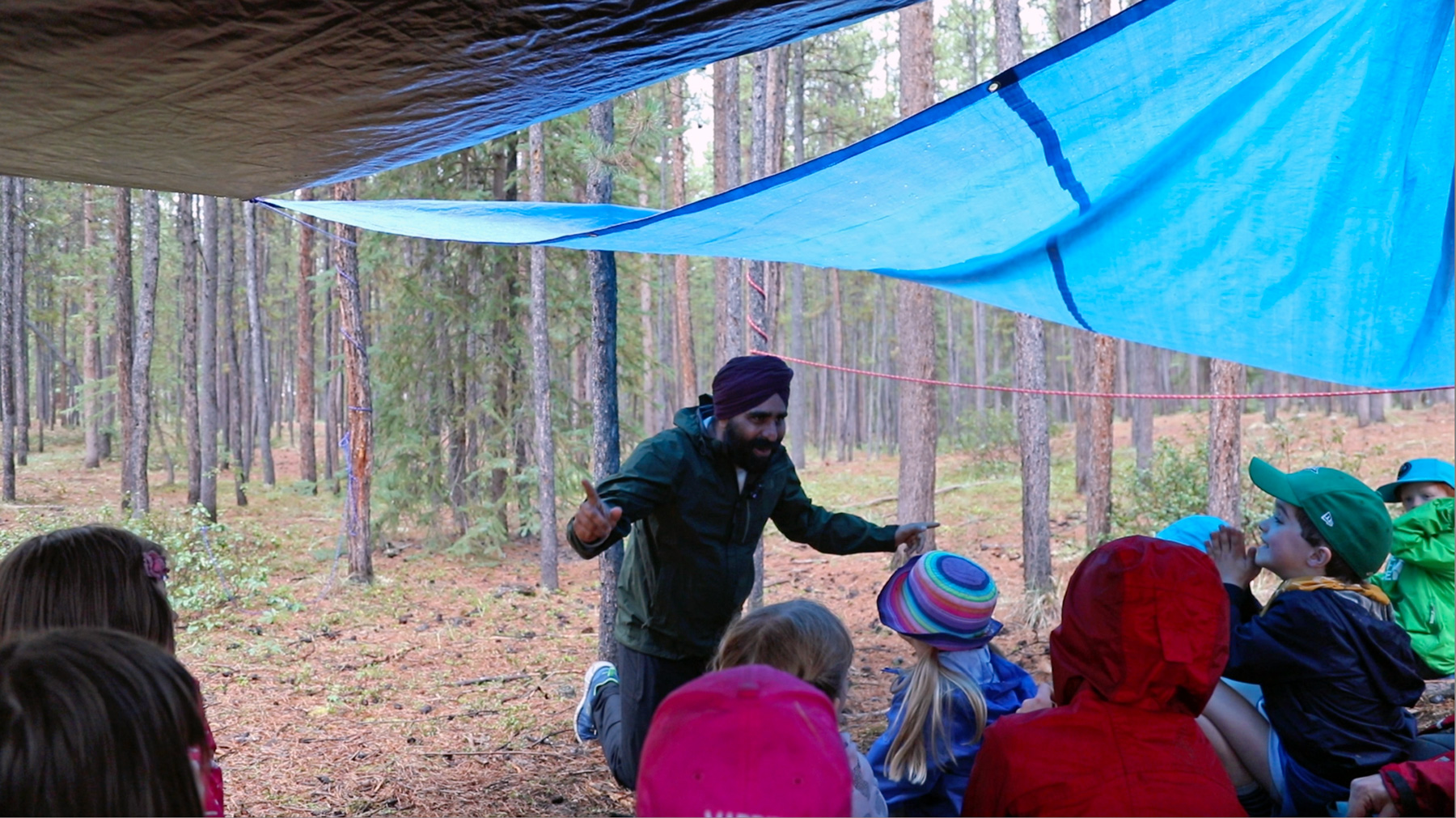 The role and responsibility of a classroom teacher is a very important one. Students, specifically younger classes, need to feel safe and a sense of belonging while being entertained and encouraged in order to reach their learning potential. Without this, students are susceptible to losing focus and can begin to fulfil their unmet needs, through potentially negative sources, such as acting out. This results in an unfavourable atmosphere in the class. The teacher needs to create a sense of belonging and inclusivity in the classroom so that students leave class feeling connected and gratified.

END_OF_DOCUMENT_TOKEN_TO_BE_REPLACED 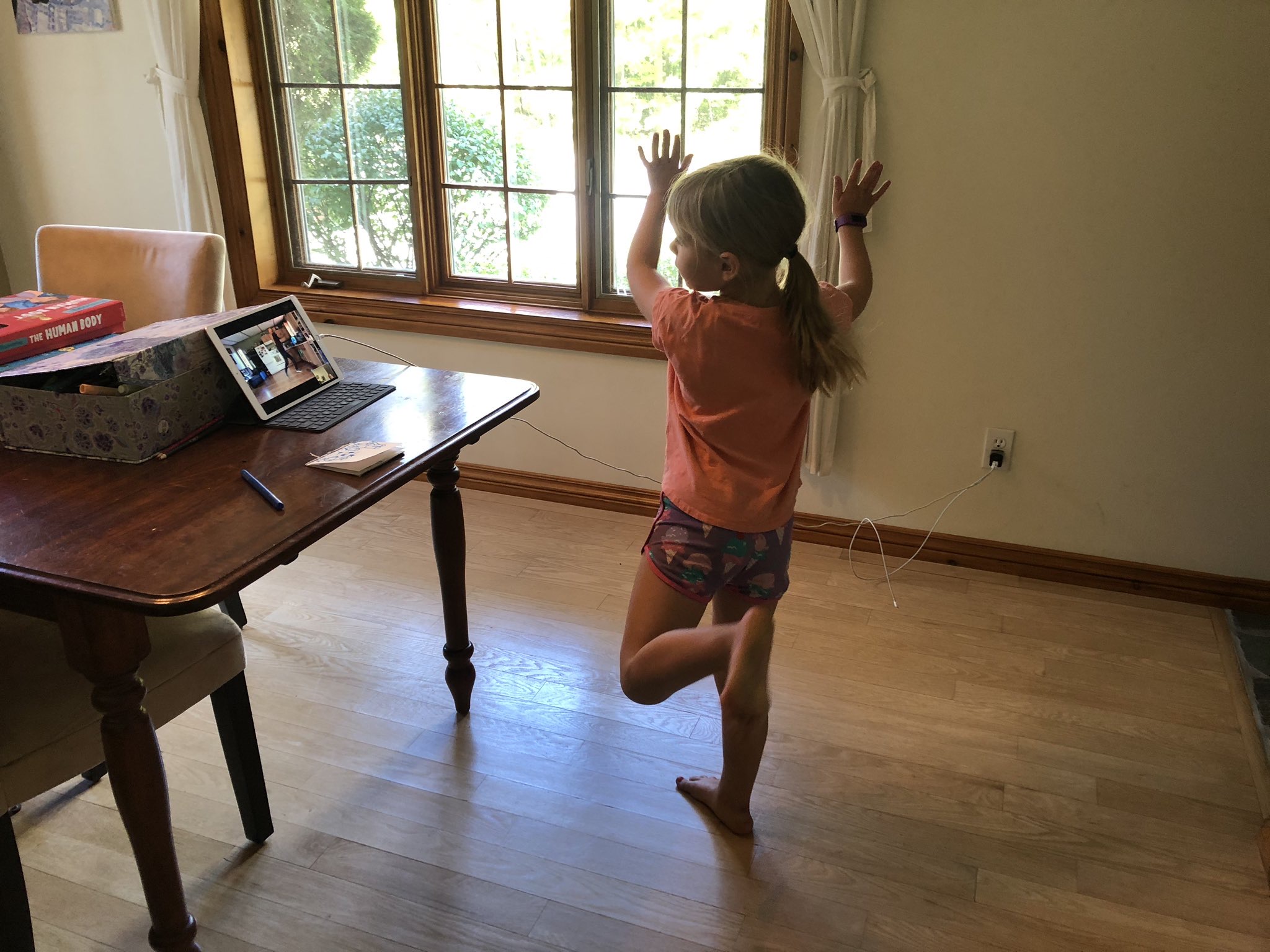 On last Sunday, these two little humans, 5 and 7 years old, joined my online Bhangra class with their mom from Quebec. After the class, their mom shared these adorable photos and cute drawings with me! Kids made notes by drawing the dance moves. They were also dancing along when I was teaching. I was so touched by their attentiveness to learning and their wonderful style of creating adaptation/notes in a fun creative way. Kids also drew me! It was so adorable moment 😍

Learning should be fun and creative!

END_OF_DOCUMENT_TOKEN_TO_BE_REPLACED

Category: Little Humans
Want to get informed of my online Bhangra workout classes? Please add your name to my mailing list