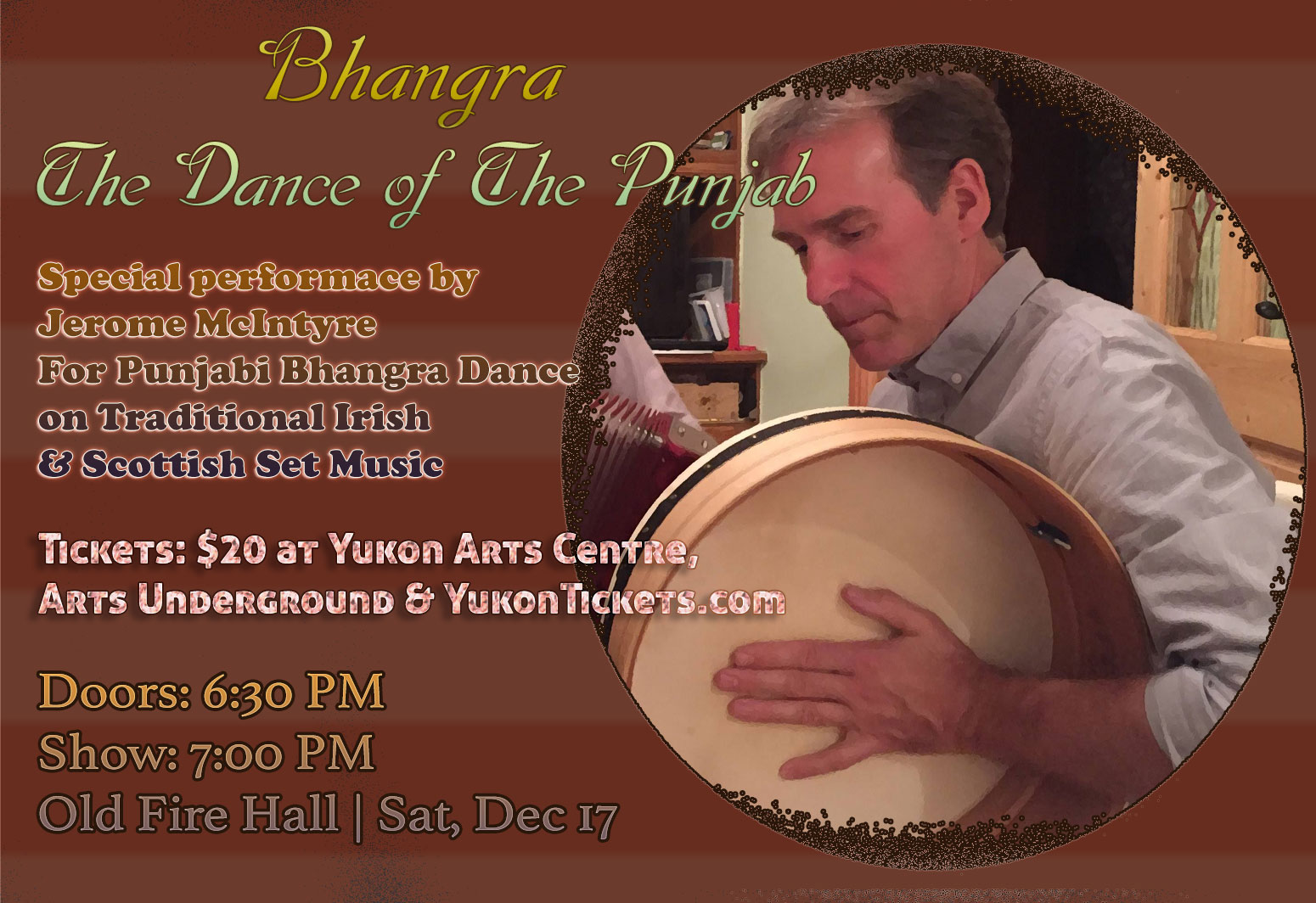 Want to get informed of my online Bhangra workout classes? Please add your name to my mailing list
NEW: Emails are essential if someone wants to stay up-to-date. On the other side, emails can be overwhelming if someone does not want them. Keeping this in mind, on May 19, 2020, Gurdeep took important steps to make this progressive and friendly. Therefore, May 19, 2020 onwards, only those who subscribe to Gurdeep's email list "themselves", will receive emails. Those who do not want to receive, but had mistakenly been added to the list before May 19, 2020, you are kindly requested to "unsubscribe" if you receive an email. ~ Yours in Community, Gurdeep