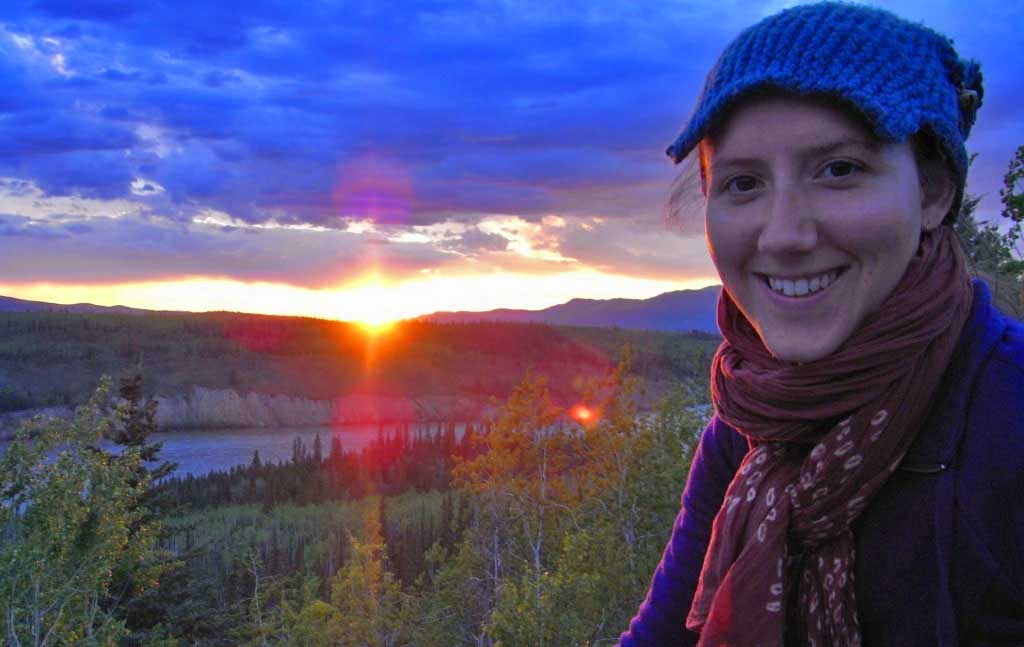 2 thoughts on “Review of Gurdeep Pandher’s book “Among the Stars”!”