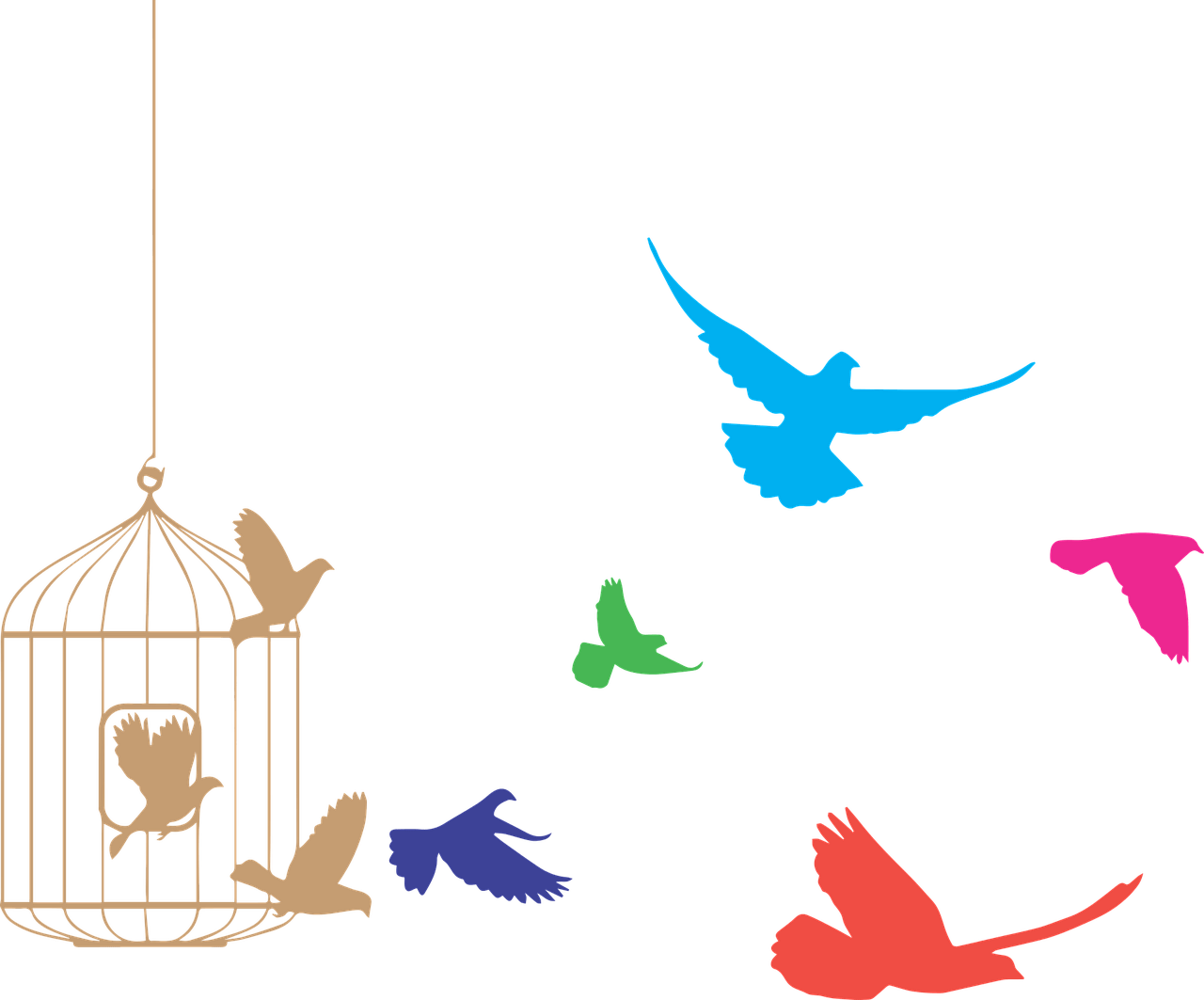 In recent times, there has been lots of news on social media platforms, such as Facebook, regarding banning certain groups of people who practice a form of nationalism, supremacy, or because of their skin colours or backgrounds. Without disclosing the name of any specific group, I will keep my focus on the roots of this type of discrimination, and the other side of the coin.

First, let’s bring this topic into perspective. One’s skin colour is a mere reflection of how far from the Sun and equator you or your elders originated from. It can also be an optical illusion, and genes may have played a role, too. But, by and large, one’s skin colour is simply an individual colour in a big flower pot which is the world. And, in this flow pot, all these individual colours come together to make the world look beautiful.

So why should one colour be more important than the another? Are we not blinded by the so-called religious or any kind of nationalists? Why are we keeping our hearts and minds so narrow? These are the types of questions we need to ask ourselves.

Alongside questioning our beliefs and behaviours, we also have a better option – let’s practice humanism. If we can love all kinds of dogs or pets, regardless of whether they are black, white, brown or multi-coloured, then why can we not adopt the same mindset towards other human beings? We could alternatively easily follow a human-nationalism approach if we only started to make more room for love in our hearts.

Why do we, somewhere deep in our hearts, have the seeds capable of prospering hate? Why do we think that one type of skin colour is better than others? People who live their lives under these kinds of believes need to grow up. The core of all religions preach that everyone should love one another. So why then do their subsequent followers start to divert from the original message of their religion? Has the founder of any religion ever told to hate others? I would say, “no”. But then who started this trend of teaching people to hate one another? Some religions believe that loving your fellow human beings is just like loving your god; So why would you stop loving your god (if you believe in one)?

Negativity can be the source of hate towards humanity. As such, let’s start doing things that bring more positivity to our world and minds instead. Why should we hate? Why do we feel the need to hate? Why do we create enemies? We are all just people on our unique journey on this Earth. Why can we not enjoy our journeys together, and all have a happy ending?

Another source of hate can be the “fear of the unknown”. If you possess the belief that people from a specific group are dangerous, then the first thing you need to do is start talking to those very people. Step outside of your comfort zone and start to make some friendships. The more you learn about those people, the more you will come to realize that they not dangerous. In fact, you may even reach a point in which you fall in love with them. Therefore, let’s make an effort to create smiles. Maybe you need a hug, or perhaps you had your feeling hurt. The first step is; we need to trace back to the source of our hurt. The more you open your world, the more you will start to realize that there is actually a lot of love available for you in the world.

If you believe in any kind of nationalism, then sit back and think twice. If you yourself are being a source of hate in this world, then you yourself may one day become the victim of someone else’s hate. Alternatively, releasing love into this world will bring more love to you. Love and hate both have huge ripple-effects, so why not chose the former?

In case the hundreds of videos, thousands of news articles, and the frenetic looks of desperation from coworkers and friends somehow went unnoticed, the United States’ election campaigns are going dangerously awry for anyone with modern values and a functioning brain. To recap, every candidate on the Republican side (the one fighting for immigration reform, the abolition of Planned Parenthood, and the right to bear (even more) arms) is racist, sexist, creationist, a reincarnation of Adolf Hitler, or all of the above. The Democrats, on the other hand, have more legitimate policies, but nobody knows what they are because their debates are far from being as entertaining as Republican ones. Therefore, for the average American citizen, there is really only one way to turn: north, towards Canada.

The quiet younger sibling who never went through a rebellious phase, Canada has been constantly overshadowed by America in international politics and economics. However, it may be the one to save the day, considering Cape Breton residents are already offering the city as a refuge for Americans who would want to escape if Donald Trump, the leading candidate for the Republicans who advocates for violence at his rallies and practices racial profiling to the extreme, becomes president. Unfortunately, this may not be enough as the other potential presidents of one of the most powerful countries in the world include Ted Cruz, who is hated even by his old college roommate; Marco Rubio, the maker of crude jokes; Hillary Clinton, a Democrat accused of committing crimes that threatened the country’s security; and Bernie Sanders, the best choice, liked by many but also one of the least popular among some Americans because of socialist leanings.

In the face of certain lunacy, Americans are beginning to think outside the box. ‘If we can share the world’s longest border with Canada,’ they thought, ‘we can share a government, too!’ Indeed, that is exactly what a group of people in New York proposed to Justin Trudeau when he walked into a deli after meeting with the United Nations Secretary-General. Essentially, the diners begged Canada’s Prime Minister to leave Canada and run for President instead, to Trudeau’s chagrin. He politely declined their offer, claiming his birth outside of the United States automatically makes him ineligible, but his fans countered with the knowledge that Ted Cruz was born in Calgary. However, despite even getting on their knees, Trudeau continued to politely decline, insisting he already has a job he loves, and handling the unexpected situation with humor.

No matter what people may say about Justin Trudeau and his policies, at least his sanity is assured and it is unlikely for Canada to sink under totalitarian rule within the next four years. Compared to Donald Trump, any one of his cohorts, or even (dare I say it?) Kanye West, a self-absorbed rapper who promises to run for the presidency in 2020, Trudeau is like a refreshing glass of lemonade on an August’s day in Texas. As a Canadian, I am personally looking forward to this year’s American elections. After all, every word that comes out of a candidate’s mouth brings us closer to the day when Canada will dominate over three-quarters of North America, saving our southern neighbor from turning into a second North Korea. 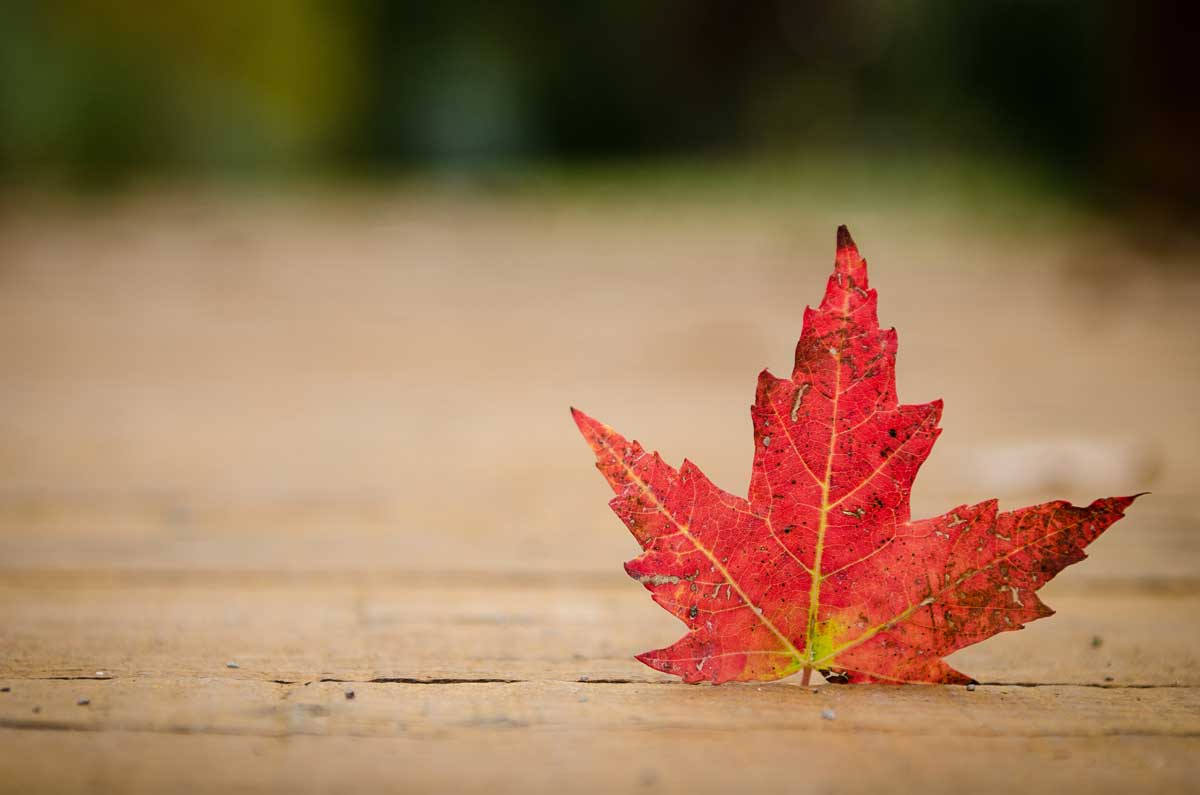