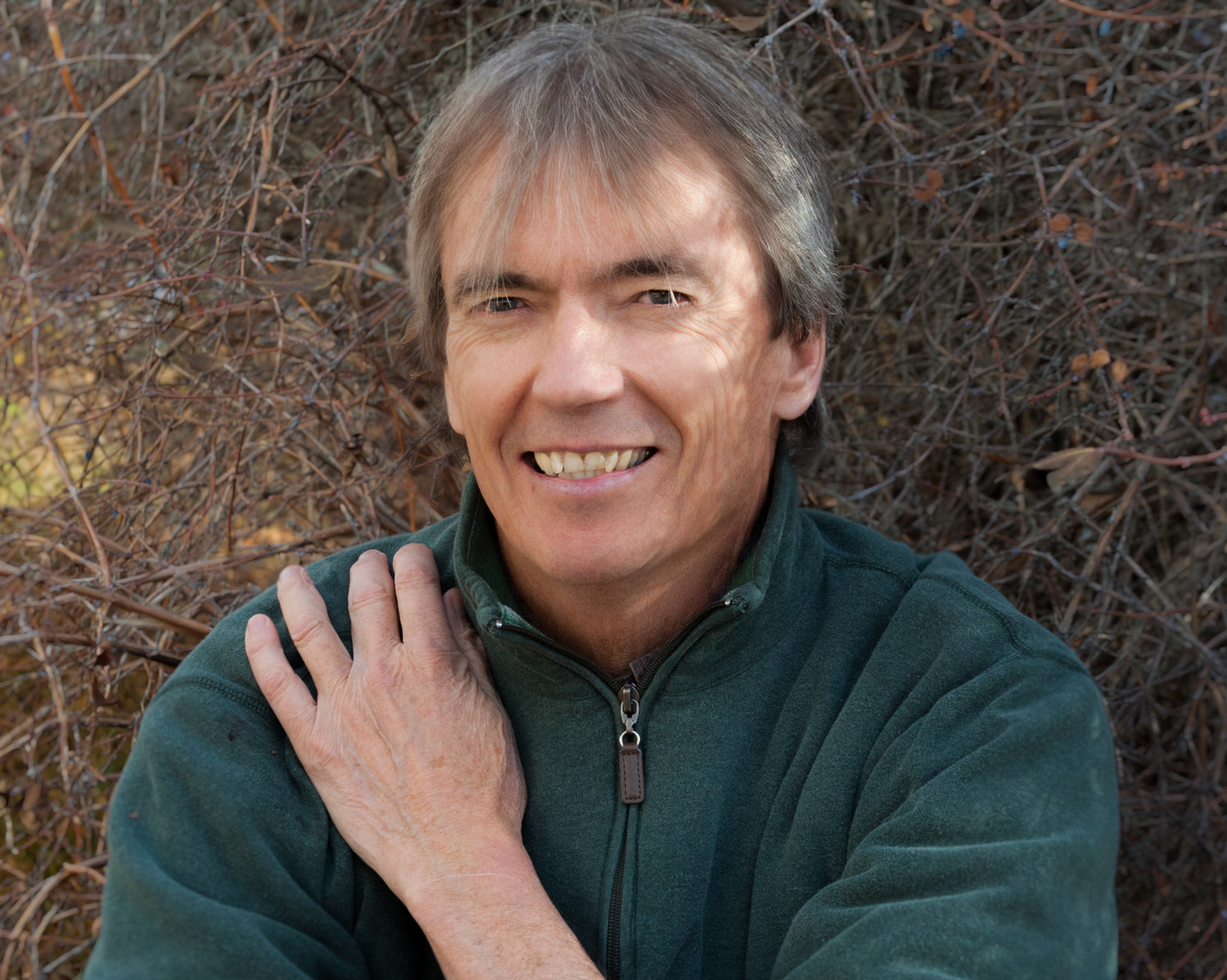 It is no measure of health to be well-adapted to a profoundly sick society.

Frail. Incompetent. Slow. Long in the tooth. Clumsy. Over the hill. Having a senior moment. Grumpy.

Have you heard any of these stereotypical words or phrases in reference to you? Or someone you know? These are phrases and messages that make judgements of the inevitable fact that, like every other living thing, we are all destined to grow old and eventually die.

Aging, dying and death are completely natural – as right as rain. Yet, we live in a culture that is profoundly disconnected from the natural world. This disconnection shows up in myriad ways and one of them is in the prevailing cultural attitudes towards aging, dying and death. Part of that attitude is simple denial.

In western culture, we sometimes disparage “seniors” or “elders” (these are sometimes just convenient labels that convey little about real people) and even treat them in condescending and demeaning ways. This is a means of distancing ourselves from them for they are reminders of our own inevitable aging and death, which we would rather not think about.

But there are other reasons why our attitudes towards older people, as reflected in some of the cultural messaging, are distorted and disempowering for both the elders and for the people around them.

And that lies within the very body, heart, mind and spirit of the elder him/herself.

Let’s consider our bodies, for example. One of the courses I teach at Yukon College is called Environmental Change and Community Health. One of the models of health is called the biomedical model – essentially, Western medicine. If you have a broken leg, there’s not much a naturopath or holistic healer can do. You want to go to a Western-trained medical doctor who can put your leg in a cast. That’s because doctors are trained to focus on the physical body.

There are many other models of health and probably the most powerful (and empowering) one is based on and rooted in indigenous wisdom. That is the medicine wheel – a model of health that recognizes the Circle of Life (and death) and considers the whole person – body, mind, spirit and emotions.

As we age, there are inevitable changes in the physical body. But these changes need not defeat us or disempower us at all. Sometimes these changes accelerate simply because we believe they will – we are told by the surrounding culture that, after a certain age, our bodies are in a continual downspin and there is nothing we can do about it.

None of this is necessarily true, but many people do buy into such beliefs because these beliefs are so prevalent. And so a self-fulfilling prophesy is set in motion. The fact that millions of people believe something doesn’t automatically make it true.

The truth is we can maintain optimal physical health, strength and vigour well into our 70s, 80s and beyond. My First Nations teacher says that we are not allowed to say we are tired until we are at least 70!

But consider also that we are more than our physical bodies. We have a mental life – thoughts, reflections, memories. We are full of stories that need to be told. We have an emotional life – a complex one, so much more nuanced and balanced and rich than a younger person’s. And we have a spiritual life – a relationship with something greater than ourselves – whether that be Nature itself, God, the Creator or whatever one’s belief system is.

The later years offer a tremendous opportunity to develop all these aspects of ourselves. And so we need not worry so much about growing old. The chronology of one’s life – the passing years – will take care of itself. We can focus not so much on growing old, but on growing whole.

We can train our attention inward, on developing our inner life, healing our inner wounds and traumas, harvesting our hard-earned wisdom, letting go of emotional baggage (and material clutter, too), reframing our life’s experiences in ways that empower and inspire us going forward, creating a legacy for the world, preparing for our inevitable dying and death.

All of this and much more are part of a profound, inspiring and transformative vision of growing older. This vision is called “Conscious Eldering”. This is a process – a way of living in the latter third of one’s life – that counters and reverses the negative and disempowering stereotypes that are part of the surrounding culture. It is, therefore, counter-cultural.

In this model of aging, the latter third of life becomes the pinnacle of one’s development as a human being. It is the very summit of human development – not the decline we are told it is.

I am a baby boomer. My father was on the battlefields of Holland in World War II. He was traumatized by his war experience (who wouldn’t be?) and he never did recover from it. He led a broken life after that because he himself was broken. There was little support in the surrounding culture to help him heal his wounds. So he became trapped in them and never grew whole. He just grew old and not very old at that. He died at the young age of 73.

But the generation that came after his – the baby boomers – have other ideas. We are the first generation in human history to have the potential for long life. There are many reasons for this, including advances in medicine and our knowledge and understanding of health – of the importance of diet, exercise, rest, stress management, work-life balance and other healthy lifestyle factors.

So there is now in western society a huge wave of baby boomers entering their sixth decade of life – their 60s – and they have access to new perspectives on aging. As a group, these perspectives or approaches form the conscious aging movement.

Within this movement, there are several streams each with a slightly different focus. Some focus on healthy lifestyle. This includes healthy eating, daily exercise, periods of rest and often travel – retired baby boomers love to travel!

Another stream focuses on developing an encore career. In this model, you may retire, but you don’t put your feet up – you focus your energy on some new and fulfilling endeavour.

Another stream focuses on volunteer work. Research shows that people who volunteer are healthier and live longer lives. And a fourth stream focuses on inter-generational enjoyment and sharing of wisdom. This usually involves a focus on grandchildren.

These are all valid and empowering approaches.

The beauty of conscious eldering is that it embraces all of these visions of aging and goes even further. It is based on a vision of human development that sees the elder as, to use psychologist Carl Jung’s term, an archetype that is built right into the human psyche. It becomes activated sometime in our middle years – the mid-life period. The middle of your life becomes a starting point for a second journey through life, a journey that becomes the realization of your full human potential.

So the call to become a conscious elder is an ancient and archetypal call that can be found in indigenous cultures around the world – cultures that are embedded and deeply rooted in respectful relationship with the Earth, with Nature. And this call and this model of aging have now been discovered by a Western culture that is also now re-discovering its own relationship with Nature – the living Earth.