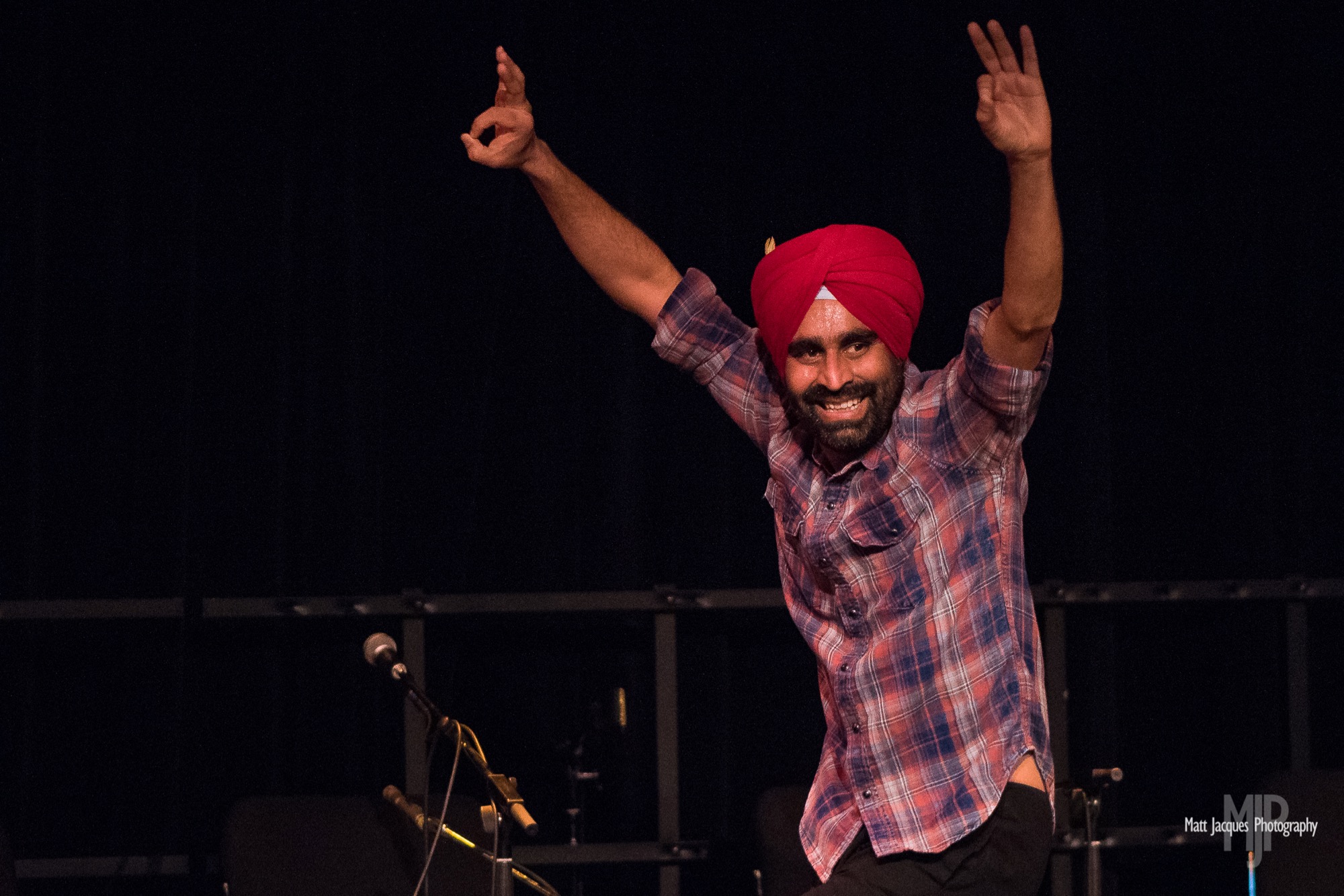 Happiness is an important, but often overlooked item when someone is discussing how successful and well developed a country is.

Countries are often pitted head to head against each other, vying for the top spots on charts measuring average incomes of households, net profit earned, GDP, per capita income, unemployment rates, crude-oil prices, and how much their stocks are worth. We are now judging a nation’s development through these old-fashioned statistics or numbers. These statistics are brought together with some standard mathematical formulas, however it’s a good question if these numbers can also measure smile or sadness on your face? However, as society evolves, many other types of measurements come to light, from the serious, like the pay gap between men and women, to the silly, like how many public washrooms there are per square kilometer. Despite all of these measurements, though, the happiness of citizens is rarely talked about. Measuring levels of positivity, though seemingly insignificant, can determine the number of people immigrating to the country, help depressed people get the support they need, and even strengthen economy.

The lack of good feeling can also be the product of other more malignant factors, such as lack of employment, or an abundance of stress in general. Naturally, people will gravitate towards countries that may be less developed, but are in a more optimistic state of mind. It is surprising that stress levels, anxiety, or depression rates are higher in the developed countries than their less developed fellows.

Depression and other mental illnesses are life threatening. It is imperative people suffering from internal diseases get the help and support they need, which is why the happiness quotient matters so much. People are often more likely to seek help when they are confronted with the cold hard truth. Filling out the questionnaire that determines their positivity towards life, they can easily see if they are crossing over into dangerous, depressive territories. Even better, workplaces can retrieve the results, and then discreetly monitor employees who may be at risk.

Happier workers make for more productive workers, and a boost in productivity will naturally lead to more profit and a stronger economy. Plus, with less negativity, there will be less tension and stress in the workplace, leading to a happier environment. Also, as mental illness causes many health problems, a higher degree of contentment will put less strain on healthcare systems, and save the money that is usually put towards antidepressants and similar medications.

Obviously, happiness is an important, but often overlooked item when someone is discussing how successful and well developed a country is. What people often forget is that the men and women working within society are the ones that truly matter, not profit. After all, money doesn’t necessarily buy happiness, nor does it buy you true friends and loyal family members to look out for you. Our society needs to change from the money, money, money mindset to a more beneficial, healthier train of thought that focuses on inner peace and the enjoyment of life.

At last, if people of the country are not happy, then we cannot call the country developed, doesn’t matter what numbers are saying and what policies their government is adopting. A smile on a face is important!