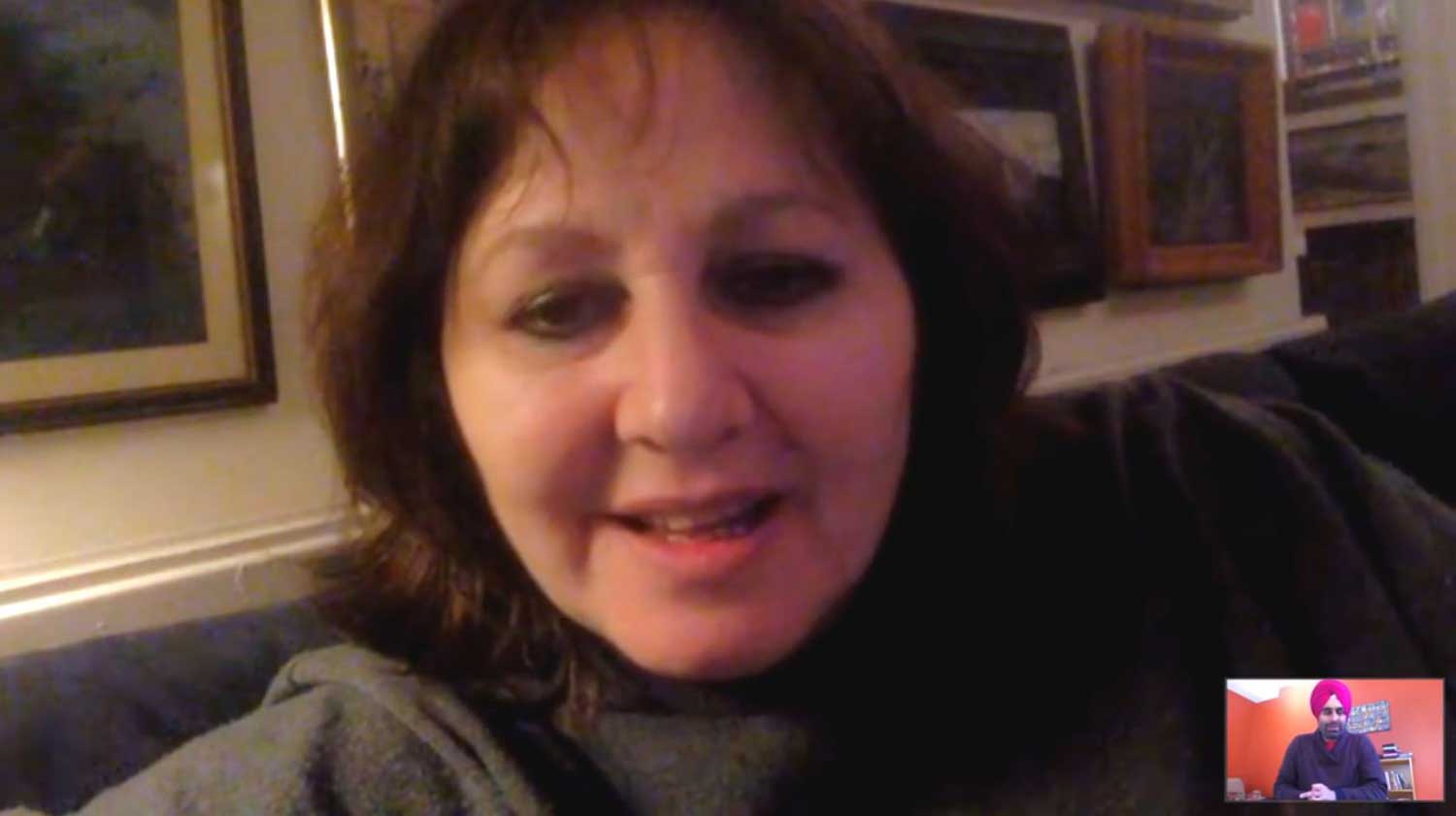 Recently, I interviewed Leslee Udwin, who is the producer and director of India’s Daughter. Leslee spoke from the heart about various reasons which inspired  her to go to India and make this documentary film. As she puts it, in her own words, “I was moved to make this documentary, India’s Daughter, because I was absolutely bowed over with respect, with admiration and with gratitude to the Indian men and woman who went out on the streets to protest, in response to this particular horrific gang rape of Jyoti Singh, and it wasn’t the rape that took me there. It was the protest. It was knowing that there was incredible optimism and hope for change and people were demanding change and it seemed to me, sitting across the other side of the world, that these people are actually out there protesting for my rights as a woman, for autonomy and respect for women.”

She said it took her two years to make this video, from the very first inspiration to the final finished product. Protests and ongoing anger against rapes took her to India to film, “I took the decision to make it probably around Christmas of 2012, about a week to 10 days into the protests, when I saw these protesters not just going out and protesting but actually continuing through, day after day, and then I saw the protest tip into riots. I mean it felt like civil war could ensue. The passion was so great and the numbers were so unprecedented.”

On the question of how easy it was for her to get consent from Tihar jail prison officials in New Delhi, so that she could interview gang-rape convicts, Leslee told me that it was easy for her to get the consent of jail officials, with regard to interviewing rapists. She remarked, “I wrote a very impassioned letter to the director general. The director general happened to be a woman. That probably helped because I think that she understood from my letter that this was indeed in the public interest. It was an important thing to do. It was a documentary film that was seeking change, and she understood the imperative, the need to interview the rapists, and she agreed and it is almost as simple as that.” She said she was absolutely appalled and shocked that there was no remorse by the rapists about their brutal actions when she was interviewing them.

In response to my question about her views regarding the defence lawyers for the case, including attorney ML Sharma, who was featured in her documentary, Leslee said, “Many people who have seen the documentary say that they are more shocked by what the lawyers said than by what the rapist said. To a large extent, a lot of hysteria (in terms of negative response to this film) has been about, how dare you give a platform to a rapist to say such hateful things about woman…but if you actually look at what the rapist says about women, it is pretty much the same as what politicians have stood up in parliament and said about women”.

Leslee relates to the pain of Jyoti’s parents with great compassion. “It is also incredibly humbling, because I sat there, as a mother, thinking if this had happened to my daughter I can’t believe that I would have this sort of forbearance, the sort of dignity that they have. I think I would be so angry. To make sense of it, they see that she is actually healing the world through her sacrifice and that gives some meaning to this utterly meaningless and atrocious, hate-filled act that snatched their daughter away from them”.

On the issue of the documentary being banned by the Government of India, she said, “The fact that they banned it, it is such a misguided terrible mistake. I am very confident that the court will later turn the ban and I hope that will be an end to it, because the ban has no reasonable or legal grounds to it. The ban was a knee jerk reaction by people who had not seen the documentary…that is crucial distress”.

Leslee said her documentary has a potential to change the world and the mindset of people, “The fact is that I know the film has the power to change people’s attitudes, to challenge their attitudes, to make them see things from the point of view of another…and I think everyone who sees this documentary sees things from the point of view of Jyoti’s parents. They understand that loss, that pain, that life is given such a big value by the documentary, whereas in the society it is not given much of a value, because she is a girl”.

Here is the YouTube link to my interview with Leslee Udwin:-