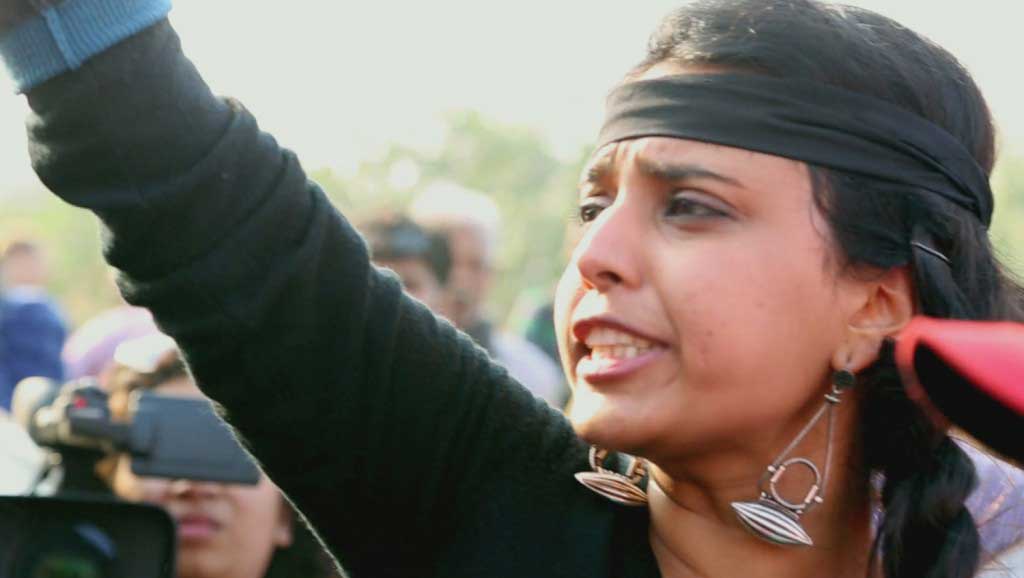 I request all my friends to watch and support this powerful video.

As many of us know, India’s Daughter is based on the brutal gang rape of a young woman Jyoti Singh that happened in December 2012. This documentary was first aired by BBC but later banned by the Government of India.

Leslee wrote on Vimeo, “The rape of the 23-year-old medical student by 6 men on a moving bus, and her death, sparked unprecedented protests and riots throughout India and led to the first glimmers of a change of mindset”.

Leslee Udwin approached the Supreme Court of India to get the ban lifted.