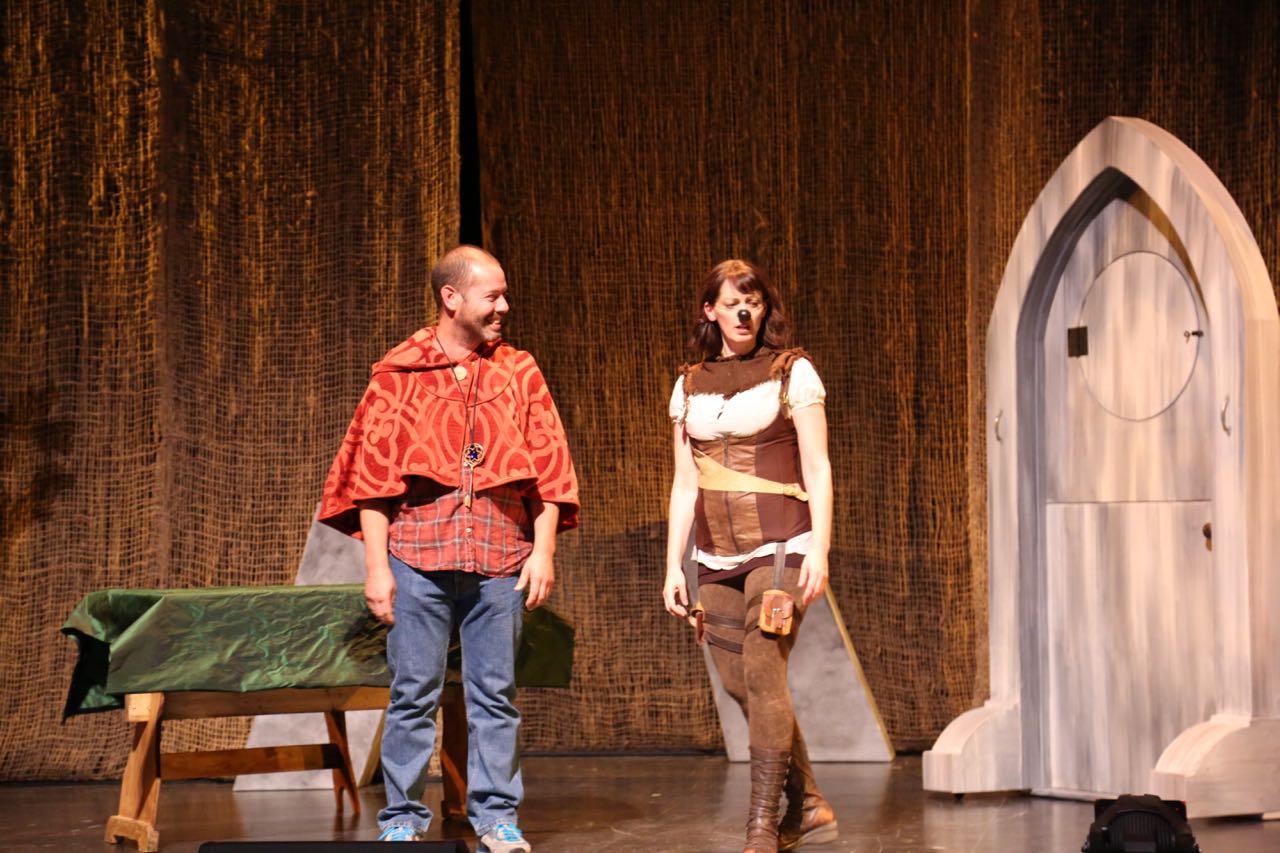 Canada’s Magnetic North Theatre Festival 2016 is finally here in Whitehorse. It is a great mingle of local and national artists. The festival has planned many 10-day long events which include:-

We Are Not Alone
(A 2b theatre company (Halifax) Production. Created by Crow’s Theatre and Segal Centre for Performing Arts)

Map of the Land, Map of the Stars
(Gwaandak Theatre, Whitehorse)