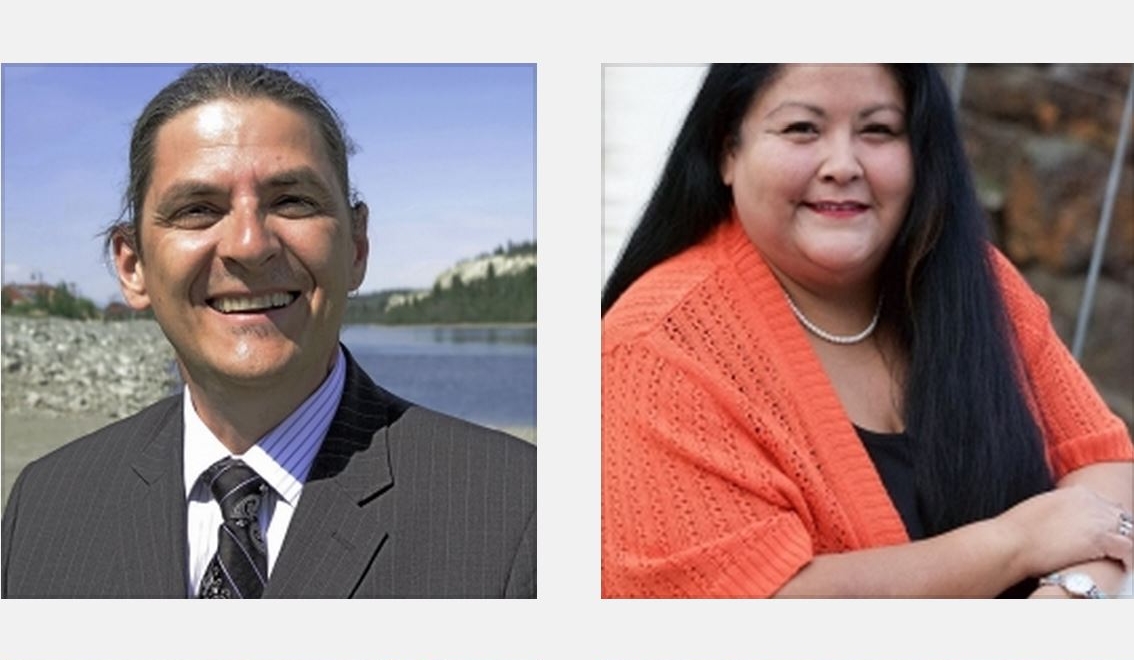 Whitehorse (June 4, 2015) – The NDP’s federal riding association for Yukon has announced that its members will assemble on Tuesday, July 7th to choose their candidate for the upcoming federal campaign. Candidates André Bourcier and Melissa Atkinson both launched their campaigns this month; Yukoners with active memberships as of Sunday, June 7th will be eligible to vote in the nomination campaign.

“A contested nomination between two high calibre candidates is a strong sign that Yukoners are looking for a change,” said Yukon riding association president Dan Bader. “I am so excited to watch André and Melissa show Yukoners what kind of candidate they would be over the coming weeks.”

The NDP-Yukon media-release related to this announcement said, “NDP leader Tom Mulcair is running on a platform of affordability and progressive steps to make life better for Yukoners. From more affordable, $15-a-day child care to a national inquiry on missing and murdered Aboriginal women to repealing Bill C-51 and the non-negotiated clauses in Bill S-6, an NDP government would turn the page on decades of Liberal and Conservative inaction”.

“Neither the Liberal nor the Conservative candidates represent the change Yukoners want to see in Ottawa, added Bader. “Yukoners have a choice in the upcoming federal campaign – and under Tom Mulcair and the NDP, we have the chance to make positive change in Ottawa.”