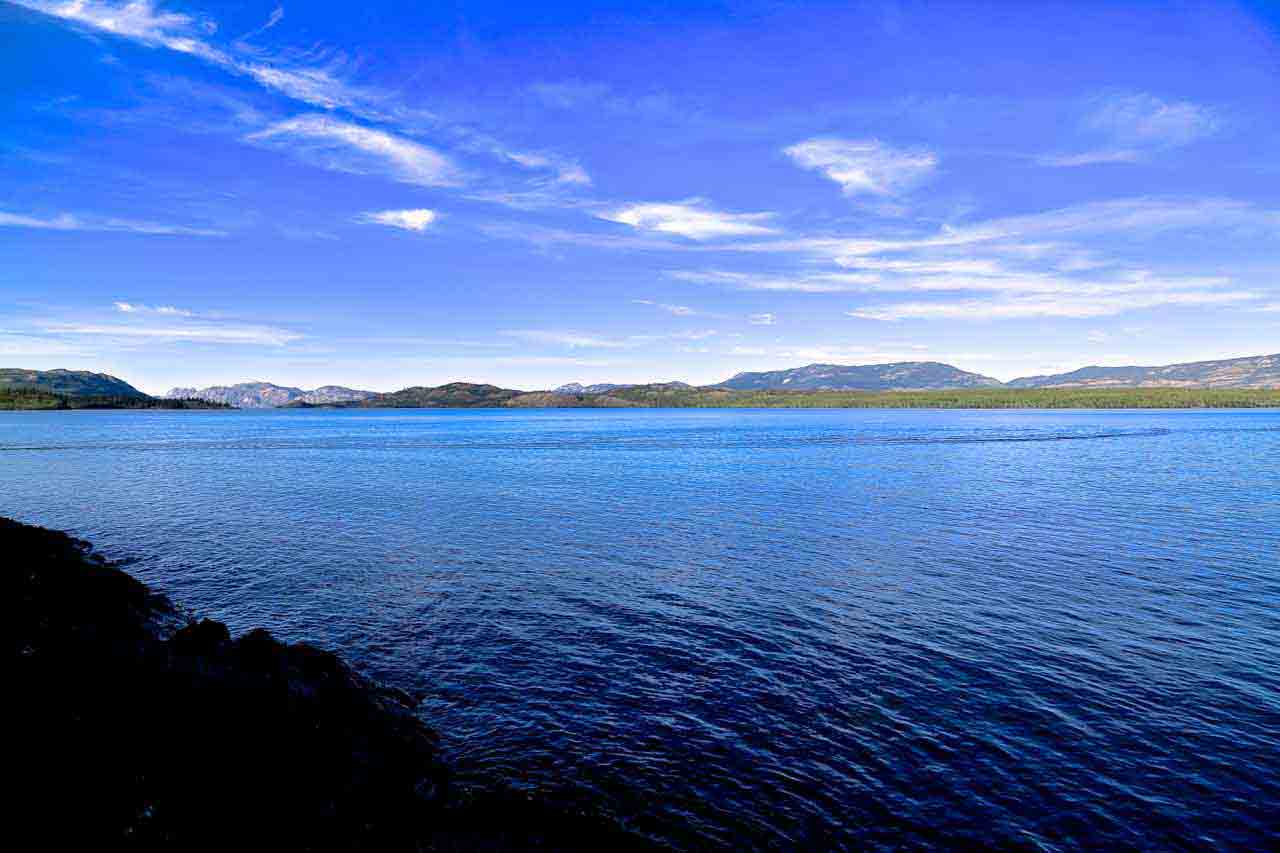 In a world where technology is as commonplace as shoes, each person being able to own anything and everything imaginable from televisions thin as paper to phones with better cameras than some of the devices actually built for photography only a few years ago. Never before have people been so closely linked together, someone being able to sit in an empty room and talk to ten people simultaneously in ten different conversations. The term ‘friend’ is used to describe a tiny square picture on a glowing screen with their full name typed out as if the name of a friend was something one would easily forget.

Strangely enough, the more traction virtual connection gains, the harder it becomes to connect personally, face-to-face as people have done since the beginning of time. Dating has been reduced to a series of swipes, conversations littered with emoticons and almost incomprehensible abbreviations wrapped in blue and green bubbles, each emitting a ‘beep’ when someone replies. Although this is certainly convenient, to a certain extent, it can quickly overtake society, reducing someone to a sequence of letters, easily deleted and forgotten. With communication literally at their fingertips, people lose the ability to talk meaningfully with one another, preferring the safety of the screen.

Additionally, the technology easily becomes filler, inhibiting the desire for human interaction. Whereas before, if a silence settled down to blanket a dinner party, guests would be inspired to become creative and attempt to start conversations. It is all too easy now to simply pull out a phone and get lost in the worlds of people who might make better companions. Not only do virtual connections stop the development for meaningful conversations, they prevent the existence of new real-world connections by sucking the time and energy from their victims.

Furthermore, with information on everyone free-flowing on the internet, employers and admissions directors at universities do not have any qualms about scanning their applicants’ social media pages, trying to find a reason to reject them. While this certainly has its benefits, it also promotes automatic judgment and stereotyping, labeling someone as incapable or unintelligent because of a few mistakes made on the web, a permanent entity that hoards its treasures. This way, opportunities are automatically closed for some people, simply because employers know too much about them even before seeing their face in real life, making rash criticisms without ever meeting the visage on the screen.

Overall, while the internet certainly makes communicating and connecting with friends far away a breeze, it can inhibit the ability to build real relationships away from the screen. By giving away too much information, providing an easy gateway to entertainment, and making it more efficient than ever to have a conversation with someone, technology is slowly sapping away the colors in the world, resulting in a digital landscape with frozen profile pictures instead of emotional human beings, and the abbreviation of ‘LOL’ instead of truly laughing out loud. Unnoticed by most, it is a killer, stealing not lives, but souls.