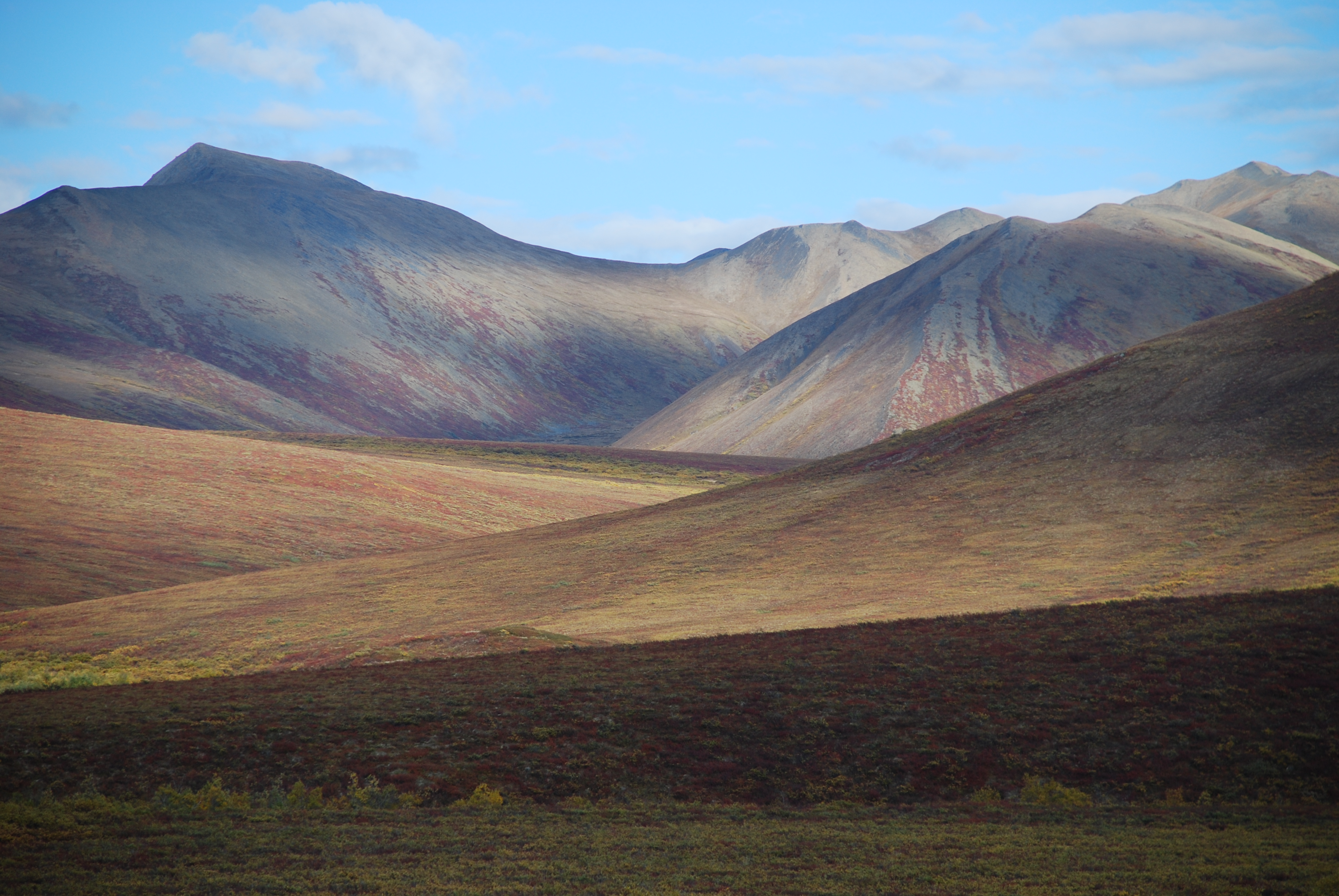 The fight for the Peel Watershed is like an old western movie: Cowboys vs. Indians; developers vs. tree-huggers; evil vs. good; a black-and-white confrontation. Who are the protagonists and what are their motives?

Let’s imagine that each protagonist has good reasons, and a true motive—the “true motive” being more or less conscious or unspoken. The Yukon Party and the miners want the Peel open for mining and for roads. They use terms like “development” and “balance” to justify their views. They have good reasons: create jobs, they say, and a strong economy of course. Their true motive is clear, however. It is to conform to a world of big money, profits and dividends.

First Nations, conservation groups and wilderness tourism operators all have excellent reasons for protecting the Peel: keeping alive a culture along with the ancestral land, saving a shrinking wilderness and beautiful mountain ecosystems for our own purposes and for the next generations. Are those reasons not enough already? There is another true motive we seldom discuss.

The Peel watershed, like so many mountainous areas, is a place of resistance—a highly political space. Mountains are an essential component of the geography of rebellion. They offered refuge to the maquisards in occupied France. They provided perfect forest and scrub cover for the guerilla warfare of the Fellagha during the Algerian war of independence. Rugged valleys and dizzy summits are still hiding the Taliban in Afghanistan.

It is a historical reality. Mountain ranges thwart the plans of the most powerful armies. They defy logistics; they defy heavily armed forces, challenge economy. Unpredictable and treacherous, they defeat some of the most potent human systems. The dissident, the terrorist, the guerrillero, all find protection in those untamed and remote lands. Far from the centres of power, their ideologies, their beliefs are safer. They are free to exist. Remoteness offers freedom.

If mountain rebels are often a minority and definitely weaker than their opponents, they have at least, the satisfaction of being higher than they. It is much more than a fact of altitude. It is often a philosophical position; principles that make them believe they are higher. They need to be mentally and morally stronger. They fight dominant ideologies, governments and economic systems that by nature are adverse to any type of dissidence—yes, even democracies.

In many ways, mountains are the last physical outpost for critical thinkers. The Peel River is precious because it is a space of alternative; the polar opposite of a world of consumerism, laws and self-destruction. Yes, it is worth being protected because it is a space where we can still say “no.”

Who is the Peel guerrillero of today? How does he fight?

A Peel River skirmish already happened in 1932. Albert Johnson, the “Mad Trapper” was chased by an army of pursuers in the Rat River area, a tributary of the Peel. He had killed a constable and wounded others. For weeks Albert Johnson was able to elude his pursuers. Many media followed his exceptional feats of endurance with great interest. The man fought a police force, a government. The Peel guerrillero of today shares a few commonalities with Johnson, but he is a different type of warrior.

Johnson was fighting in the Peel River area, the best place to escape for him. The Peel guerrillero of today fights for the Peel area—to keep alive the possibility of escape. Johnson’s world had no laws, only the law of nature. Kill or be killed. The Peel guerrillero hopes laws will protect the Peel. He believes in lawsuits. The Johnson’s chase only lasted a few weeks. The lawsuit may spread on several years.

Johnson was fighting a government, just like our guerrillero. But even if Johnson had some sympathy from the public, he was alone and isolated, completely disconnected from any sort of help. The Peel guerrillero is not alone, there are many like him and he can count on global sympathy with social networks.

Johnson followed ridges to spy better on his pursuers; he erased his tracks, sometimes starting gunfights to defend himself. The Peel guerrillero does not erase his tracks. He leaves them everywhere! Newspapers, both printed and online versions, films, photos, and comments on the web are all shared massively. He reaches Google immortality. The Peel guerrillero signs Facebook petitions and clicks “like” on gorgeous Peel Watershed photos. He puts stickers “Protect the Peel” on his car. He participates in peaceful protests in front of the Yukon Legislature. He is non-violent in his actions.

The Peel guerrillero believes in democracy. For him “more democracy” will save his cause. He believes in consultations, letters to elected officials and letters to the editor. Johnson, in all likelihood, did not care about the principles of democracy. He survived. If he believed in anything, it was probably in his bush skills. Paranoid Johnson did not need to believe in conspiracy theories; he was living them. They were all after him. But there is something more dangerous than conspiracy that threatens the Peel watershed—it is indifference. How many people really care about the Peel? A lot maybe; but not enough. The Peel guerrillero needs an even wider audience if he wants to win.

Johnson wanted to be left alone. Maybe a bit crazy, he had, however, outstanding stamina and the will to fight till the end. He was hard to kill. Peel guerrilleros’ lives are not directly threatened and all guerrilleros have not the same level of commitment to win. But many of them are smart and they are now angry. They want to stray off from a univocal path of “if you can hold it, it was mined.” They want to strip away the government’s hypocrisy. They want to see real balance in the world.

Technology, in the form of a plane, defeated Johnson in the end. From the air, he was found easily in the barren landscape of the Eagle River. The Peel guerrillero can take virtual shapes, he is super connected. He masters technology and the digital age. Johnson was surviving in a cold Yukon winter. The Peel guerrillero can live at the other end of the world, in a tropical climate, and still fight adequately. In fact many guerrilleros have never put a foot in the Peel watershed. The legacy of the Mad Trapper lives on. It has reached legendary status. The Peel guerrillero has still to prove himself.

The Mad Trapper has been dead for a long time now but we can wonder if the recent threats on the watershed will bring him back to life. His spirit is already here.