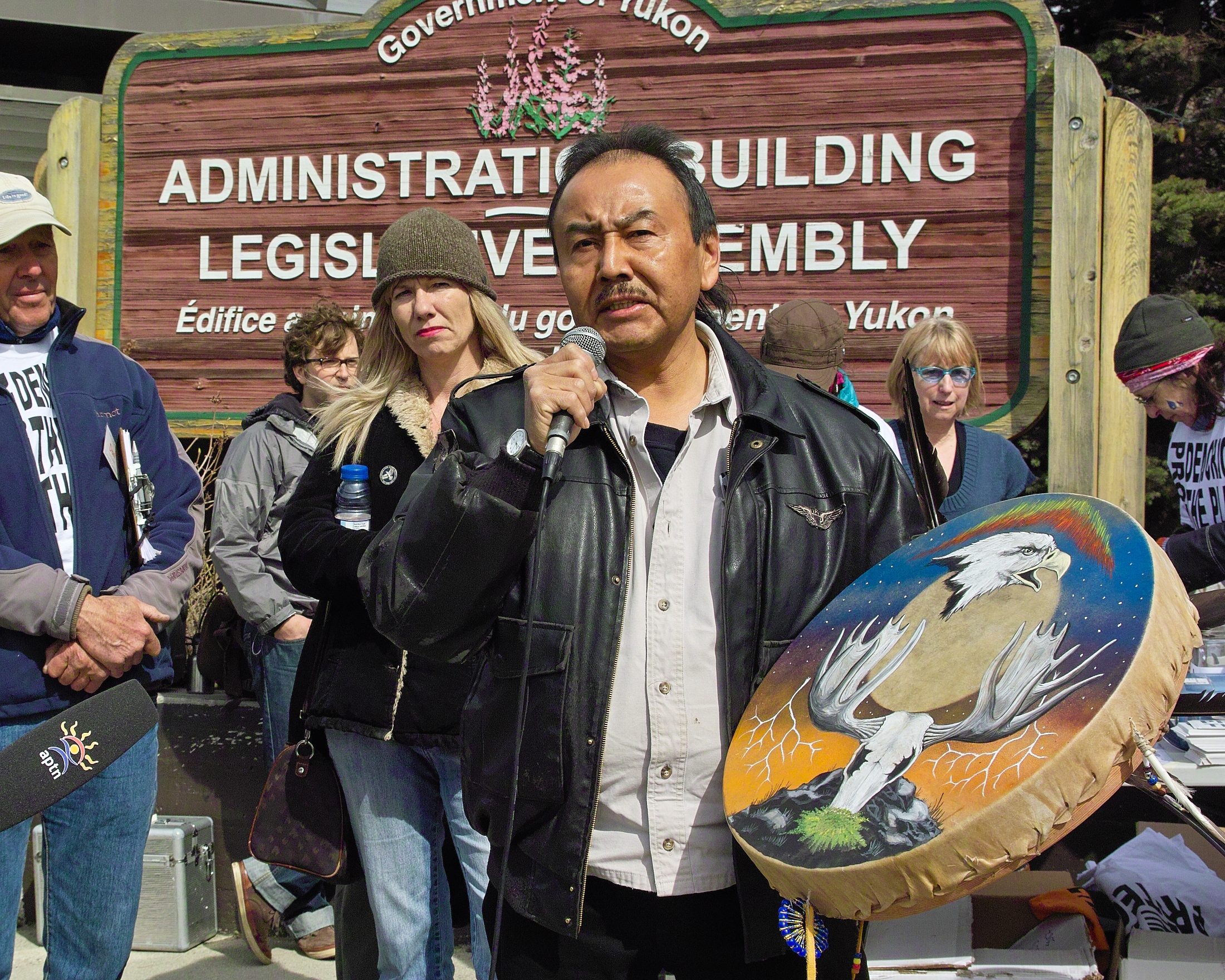 4 thoughts on “The Peel Watershed – Frack It Or Leave It”