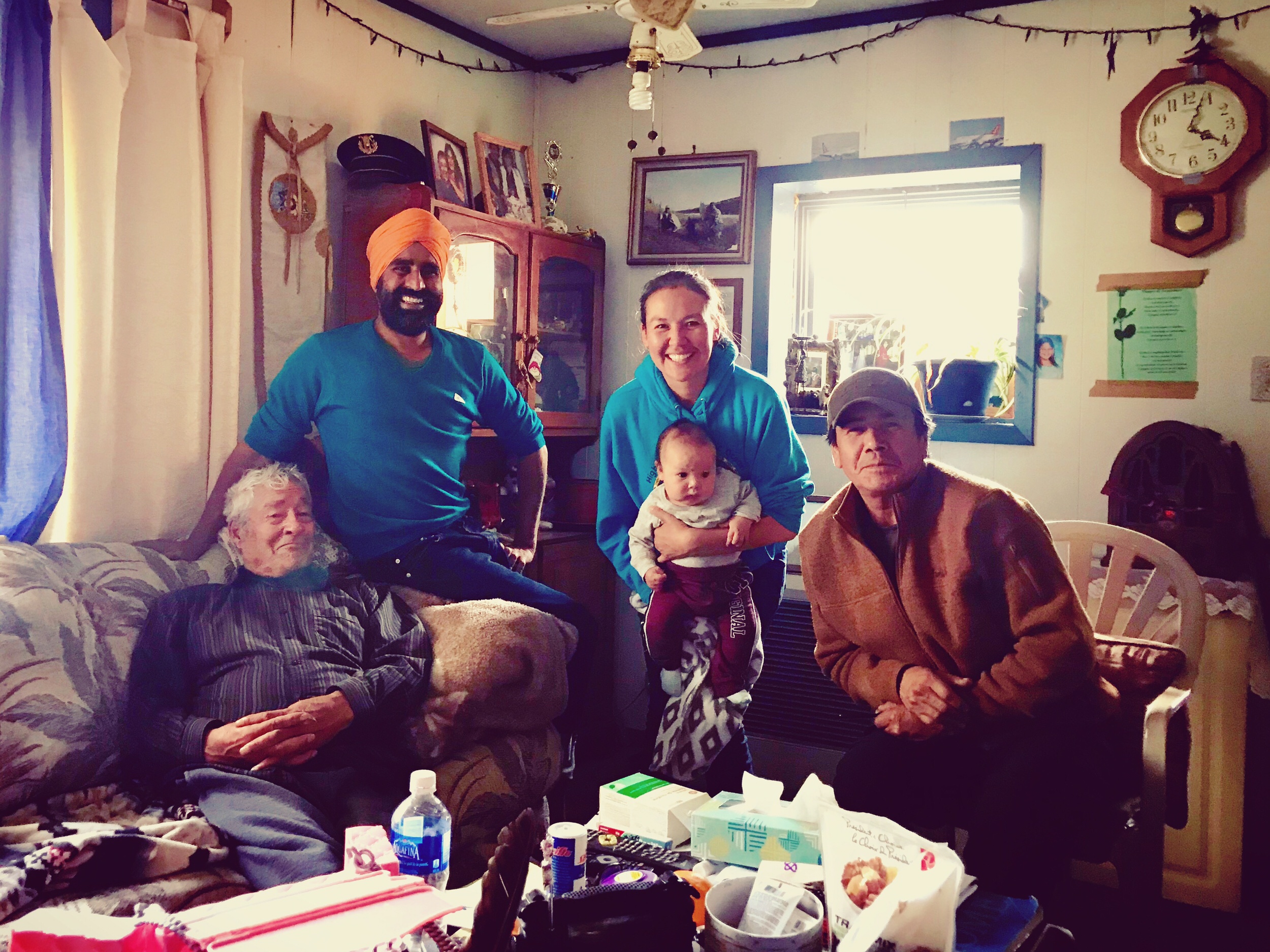 Experiencing Old Crow cultural immersion through Old Crow families! All cultures are wonderful- yours and others equally! Being inclusive means just love all. 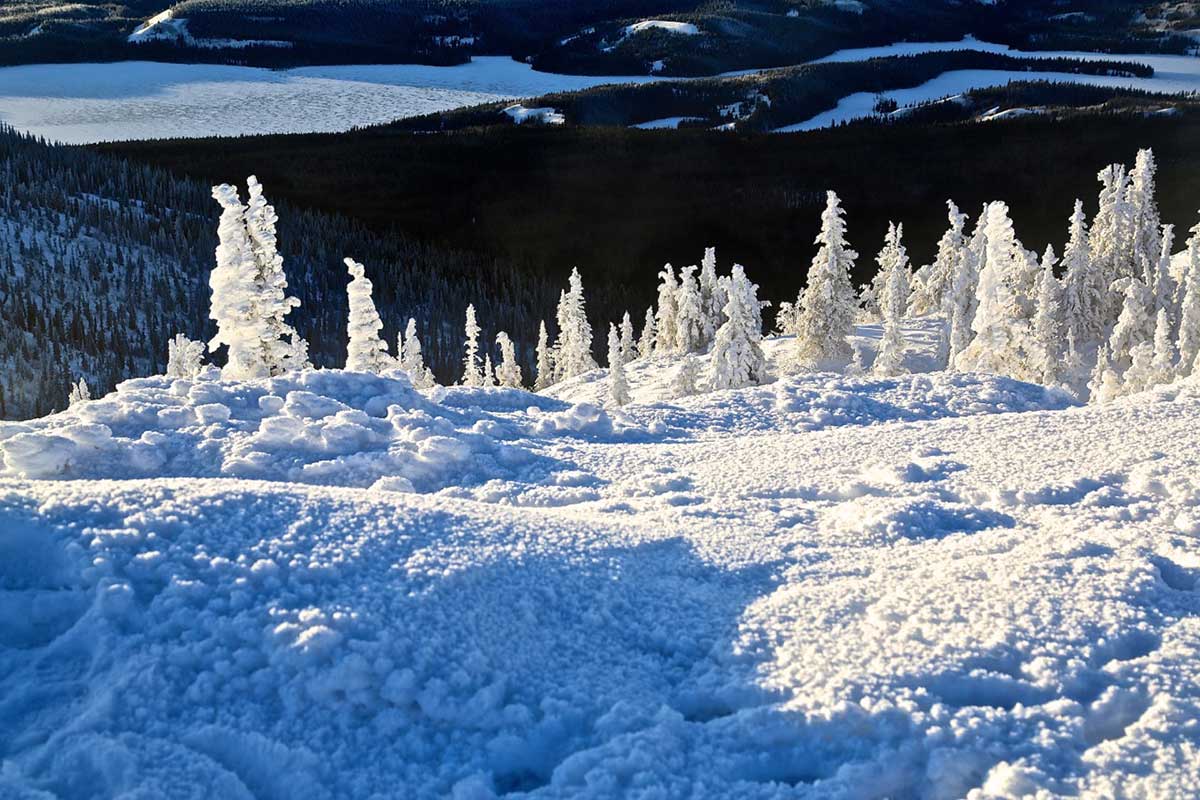