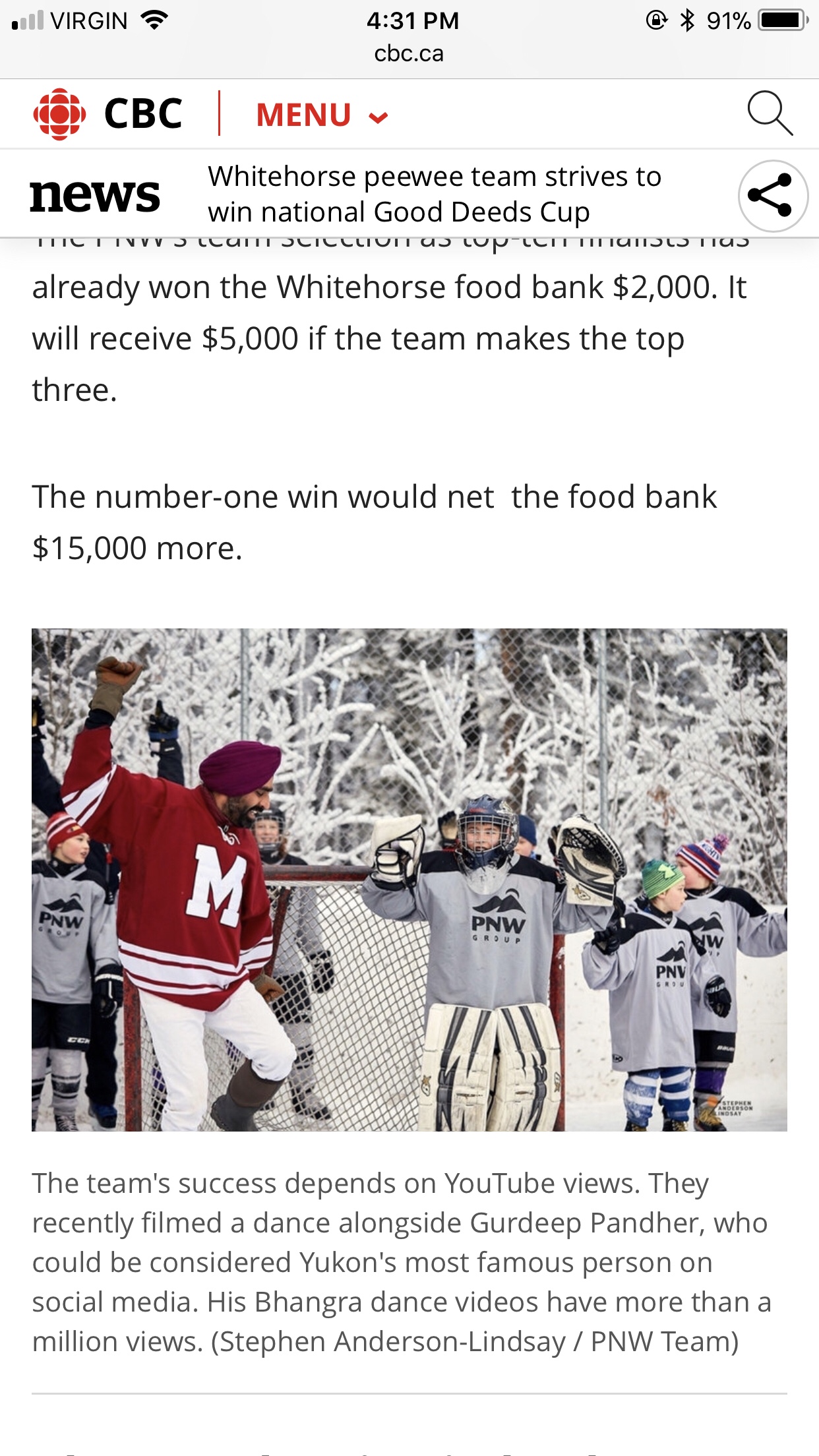 Although I felt honoured that our CBC recently wrote that “Gurdeep Pandher, who could be considered Yukon’s most famous person on social media”. But you know what, being famous is Ok, having half-million fans is Ok too, more important is being “loved”, “respected” and “being truly accepted”. Love, respect, and acceptance I felt after my videos went viral have been more important to me and I am thankful to Yukoners and Canadians from far-away places for sending tremendous love and respect. Otherwise, just being famous would have been meaningless! Many folks such as “Trumps” and “Fords” are very famous on social media, but they couldn’t earn respect and “a place” in people’s hearts! I just feel happy that people invite me to their homes/places and talk to me like fellow humans and let me feel a part of their families and spaces. Then I feel that I’ve many homes, away from my home❤! I do acknowledge that social media played a significant role in the development of my work and brand, but that would have been no use If I would not have received your true love ❤ ! 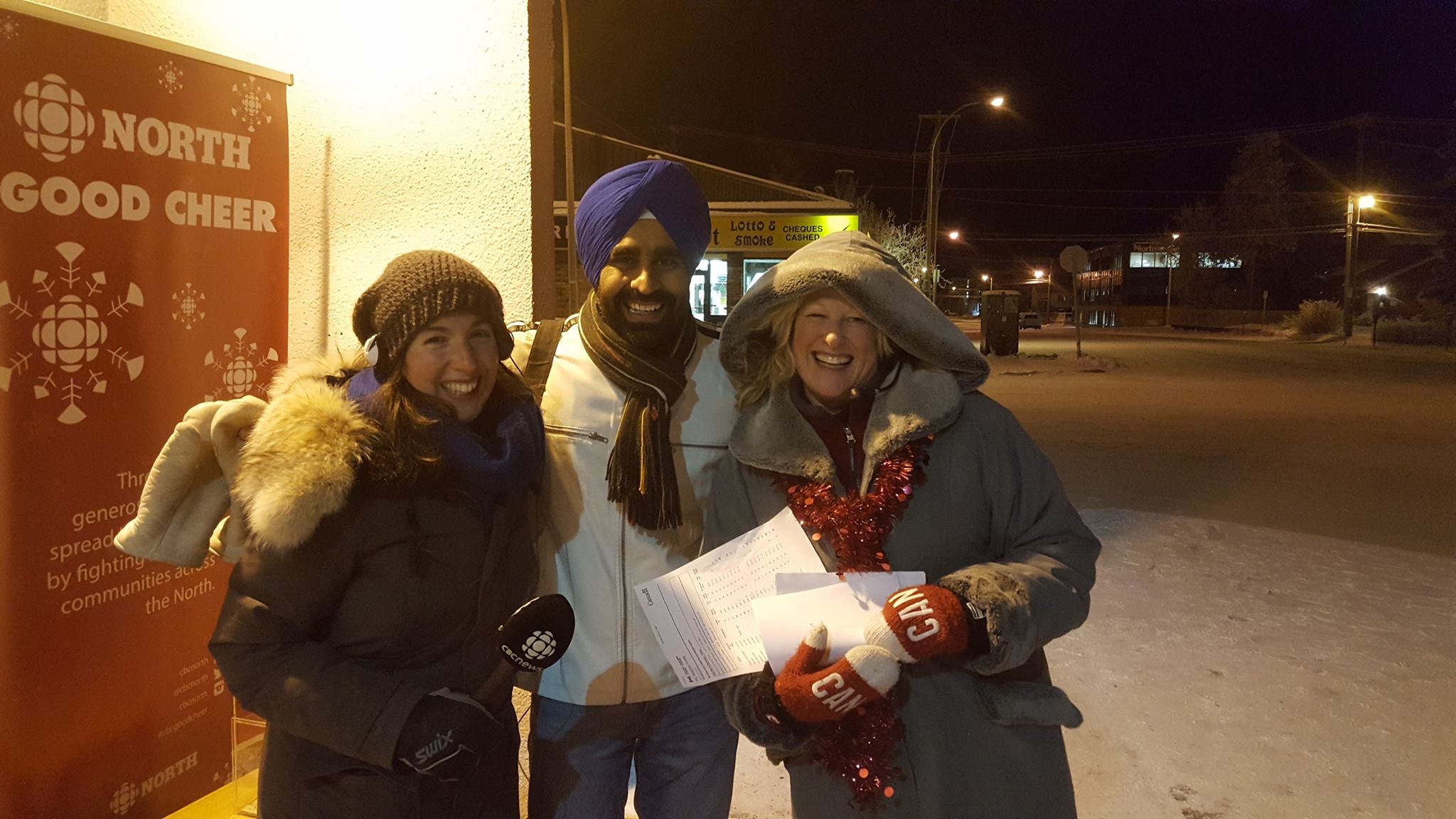