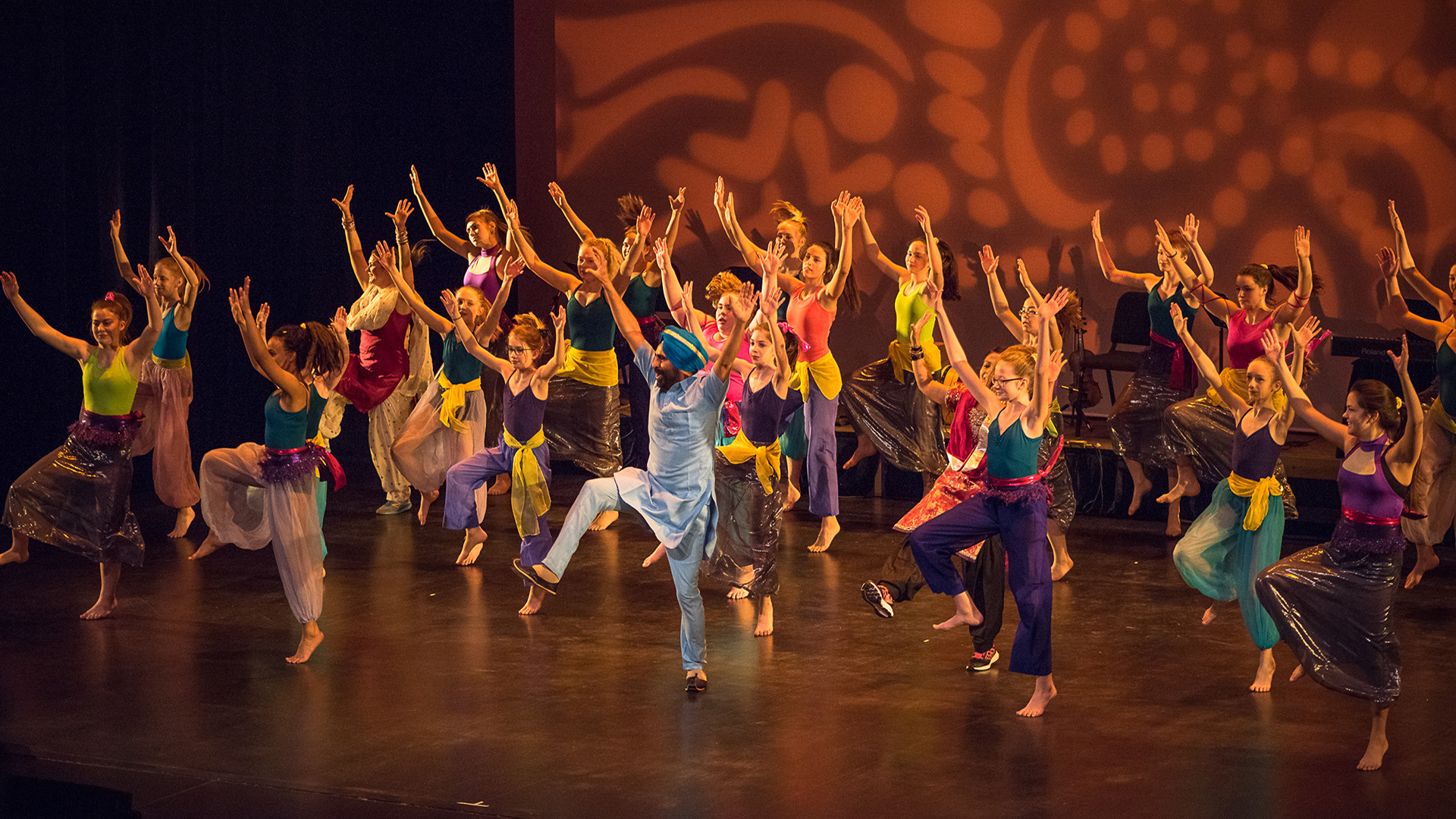 END_OF_DOCUMENT_TOKEN_TO_BE_REPLACED

It was amazing to perform “Auditions for Titanic 2” in 2018 Theatre in the Bush.

END_OF_DOCUMENT_TOKEN_TO_BE_REPLACED 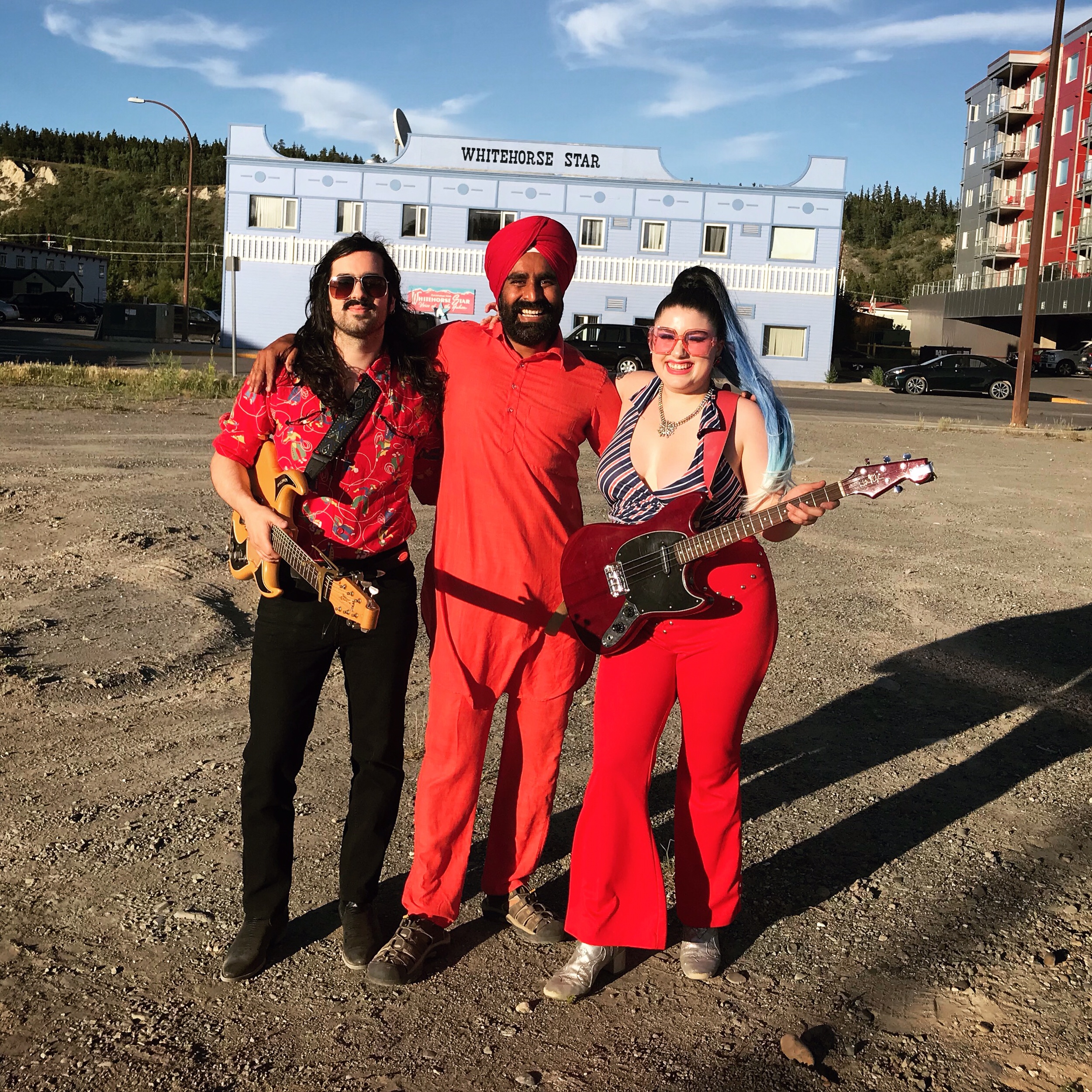 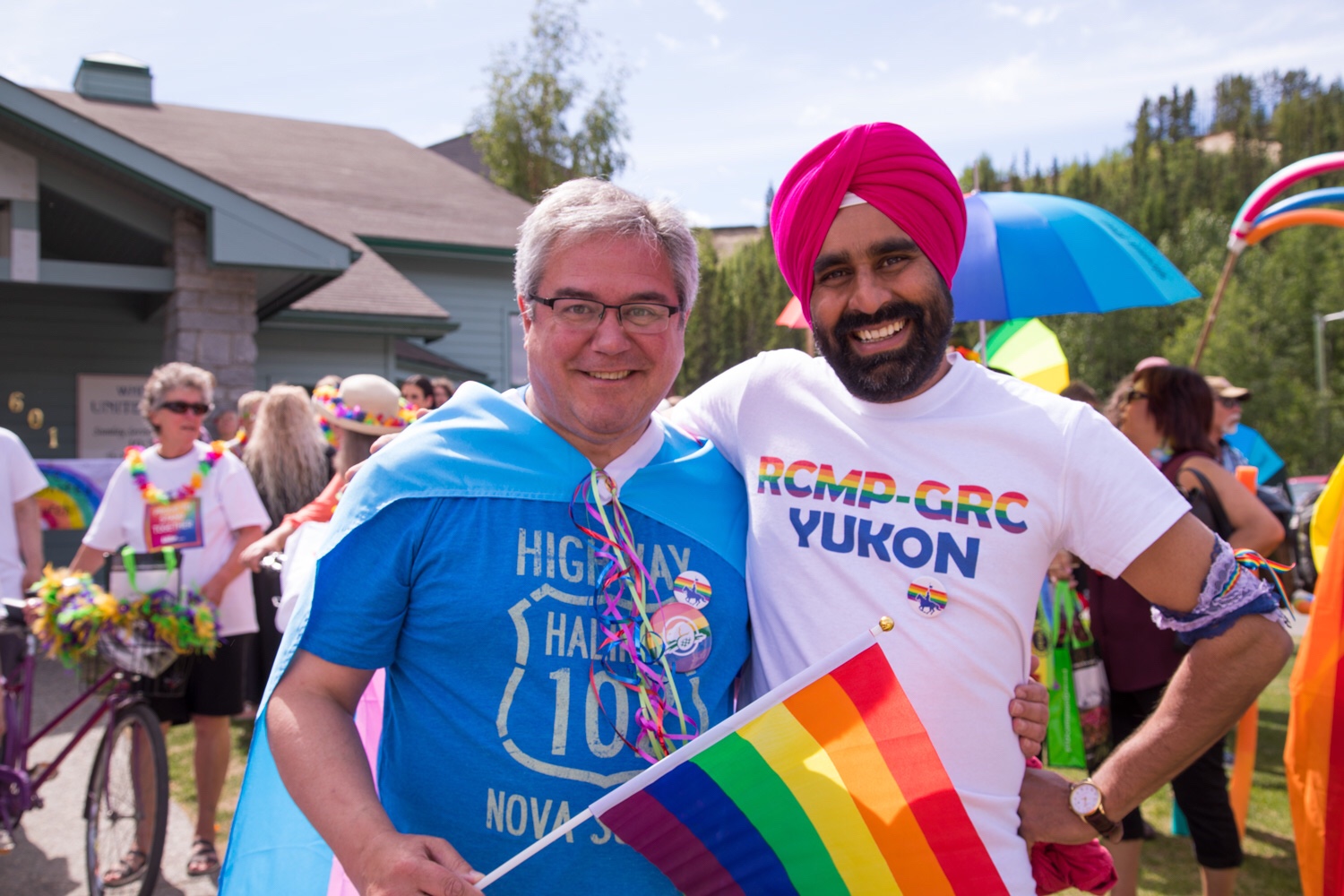 Moment with my viral video partner at the Pride! Mayor of Whitehorse had created history by becoming first mayor of Canada to learn the art of wearing a Sikh turban. 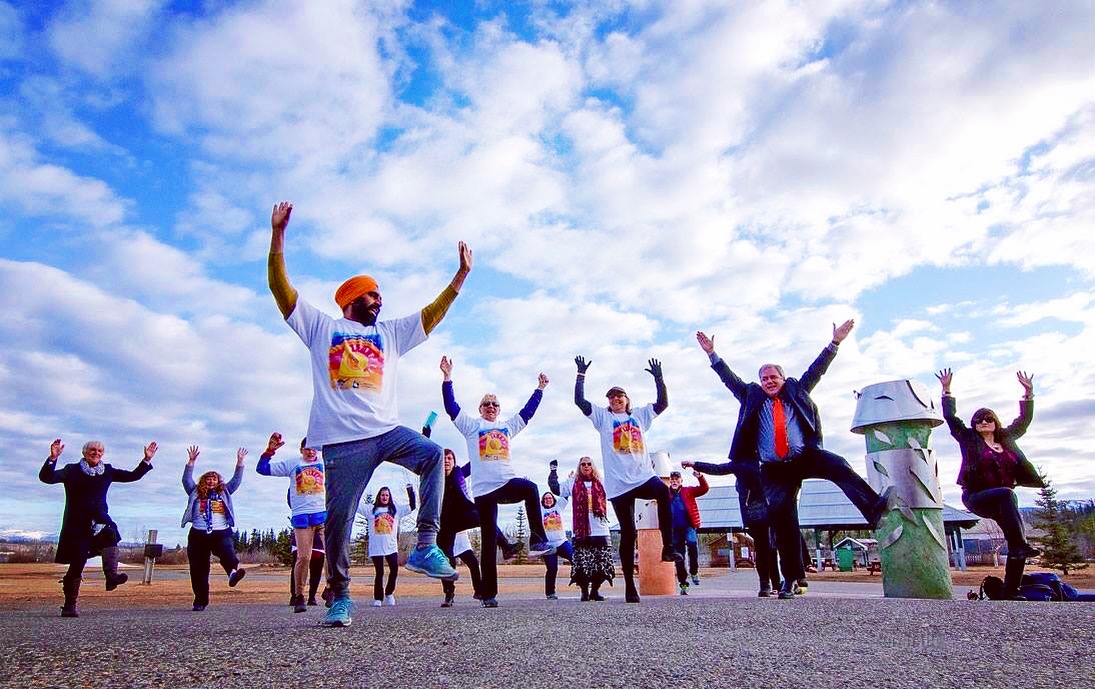 It was wonderful to warm up the participants with bhangra moves in “Positive Steps to Mental Health” walk, organized by Mental Health Association of Yukon (MHAY) this morning! The walk kicked off Mental Illness Awareness Week events in Whitehorse, which are also being organized all over Canada.

It was also uplifting to see so many people in Whitehorse coming together and talking loudly about mental health.

Almost one half (49%) of those who feel they have suffered from depression or anxiety have never gone to see a doctor about this problem. ~ Canadian Mental Health Association

How common is it?

By age 40, about 50% of the population will have or have had a mental illness. ~ Canadian Mental Health Association

In any given year, 1 in 5 people in Canada will personally experience a mental health problem or illness. ~ Canadian Mental Health Association