Devon Bidal is a journalist in Victoria, BC.

During my visit to Vancouver Island, she took a break from journalism to do what she loved doing in her earlier life.

We went to Mt. Douglas to fuse Bhangra and Highland dances for creating cross-cultural bridges and unity-in-diversity. 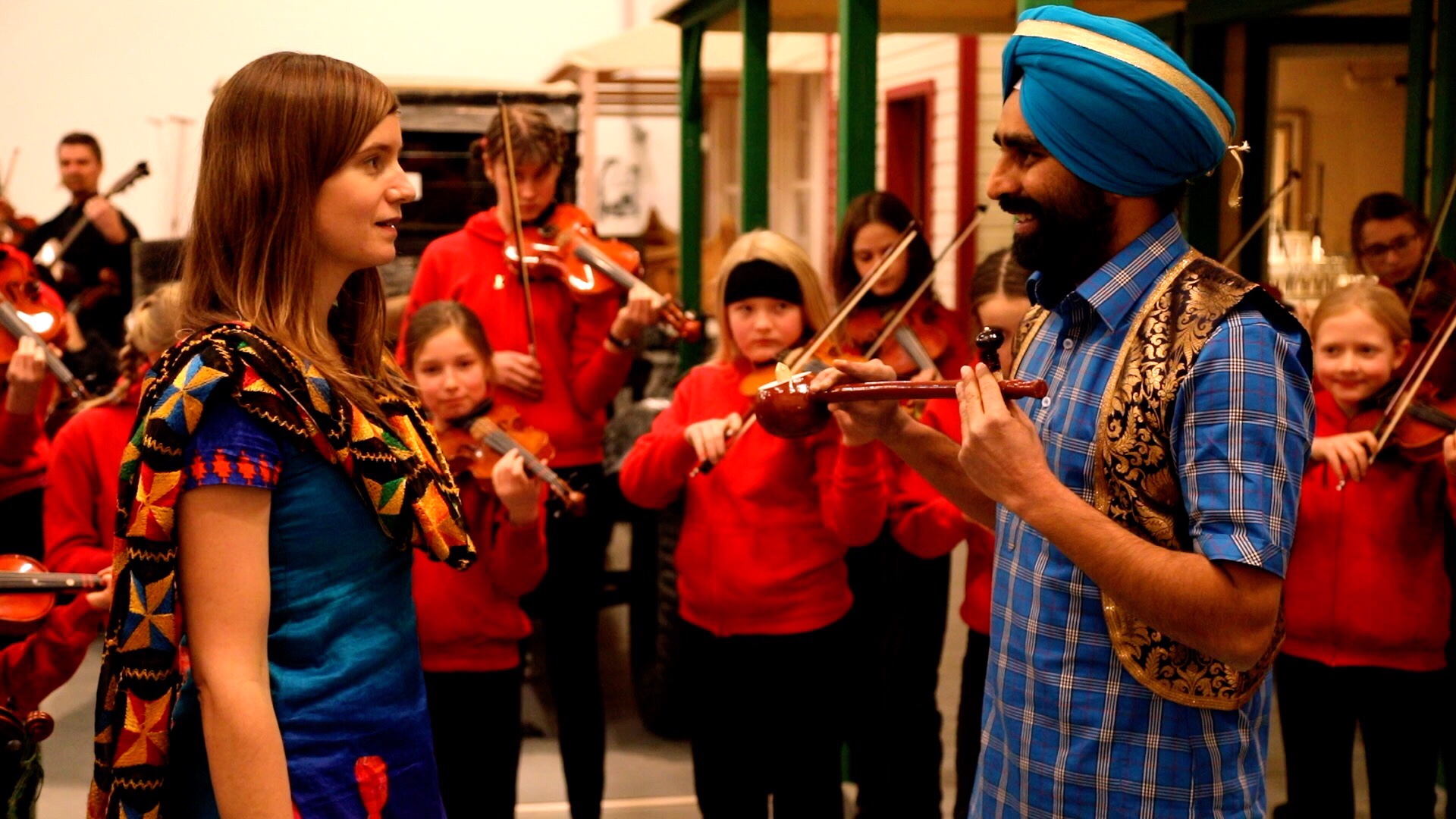