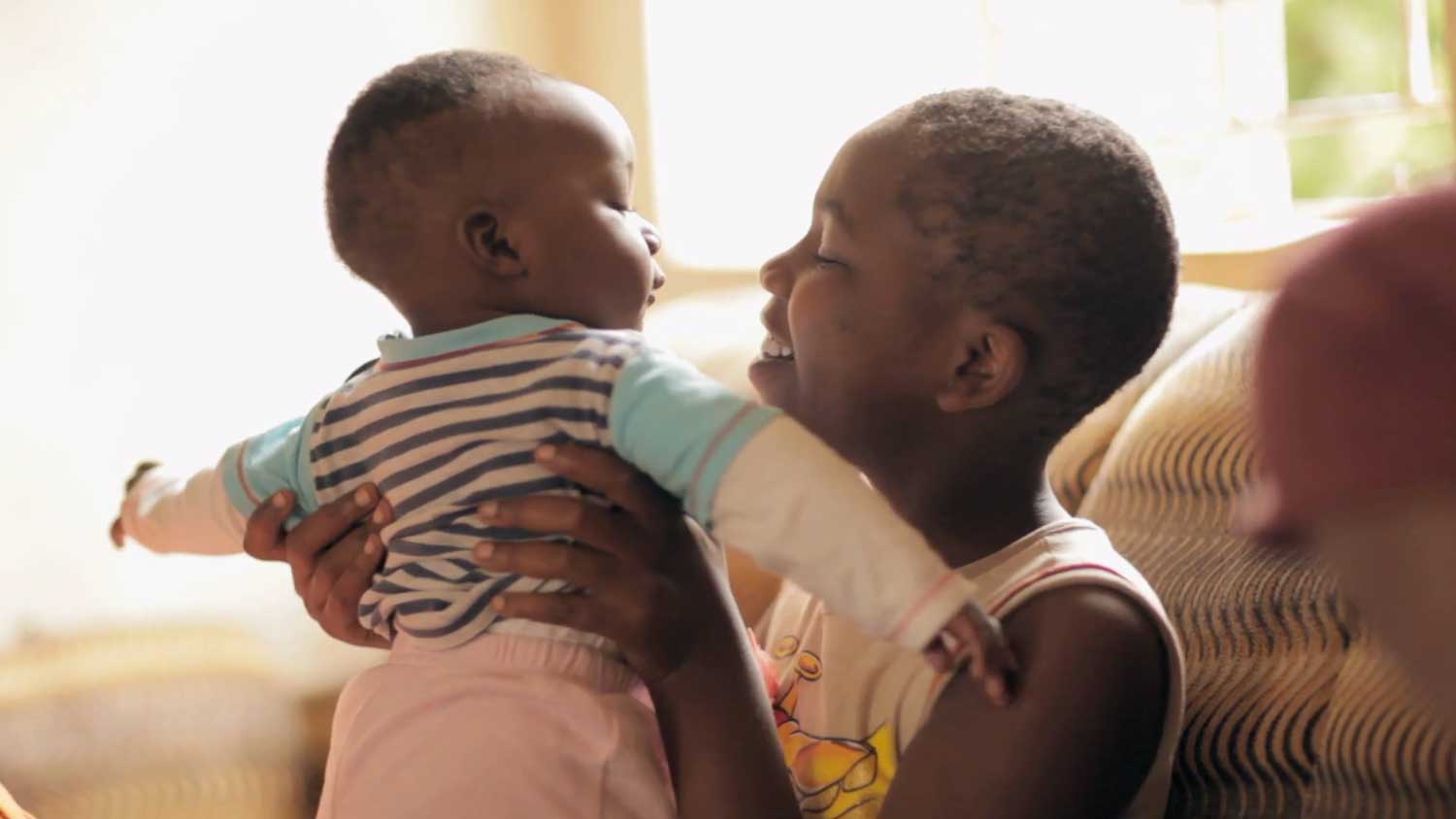 Category: Private
Tags: A Girl's Life - In Kibera, Josh Hayward, Kenya, Nairobi
Want to get informed of my online Bhangra workout classes? Please add your name to my mailing list