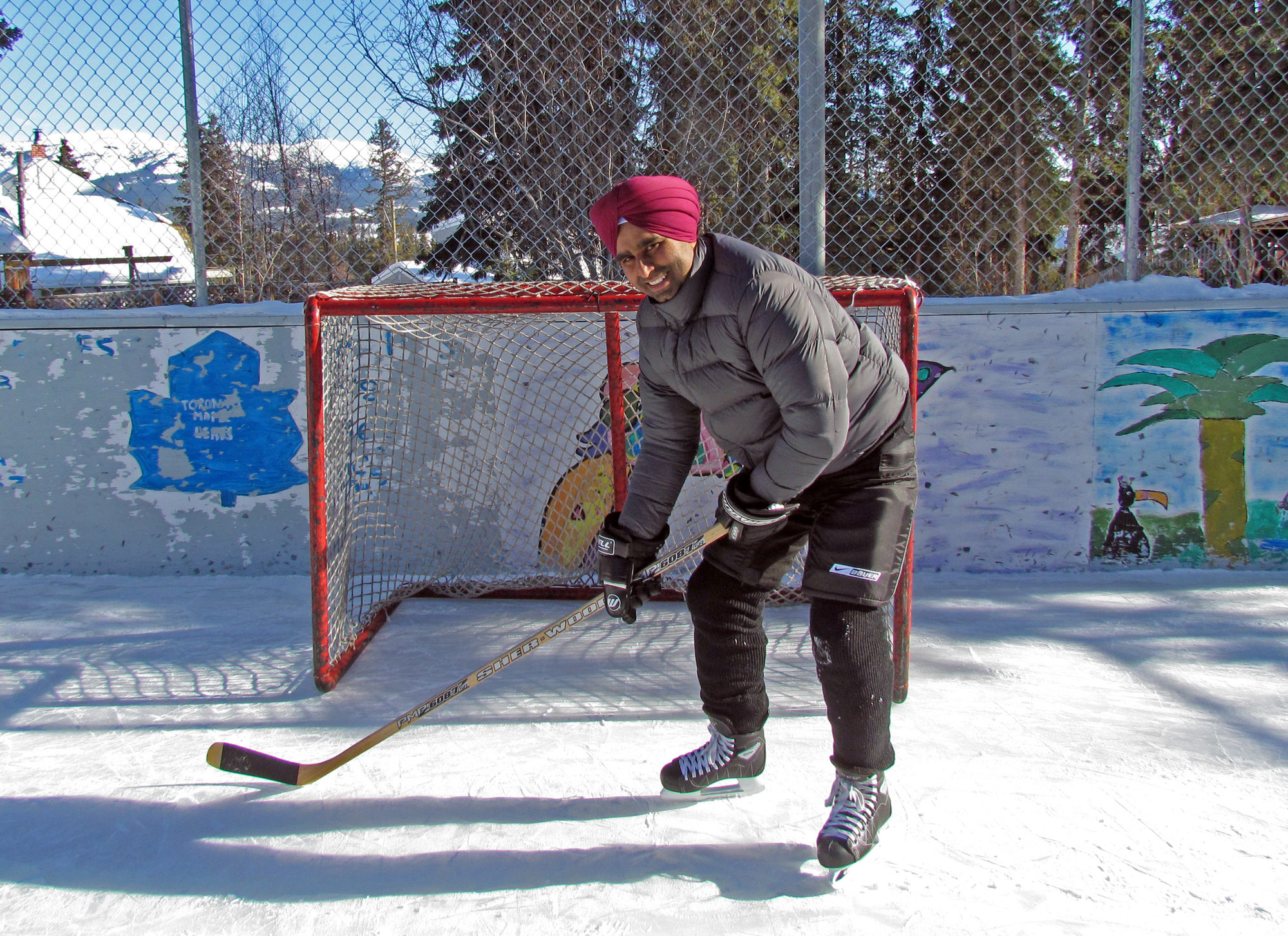 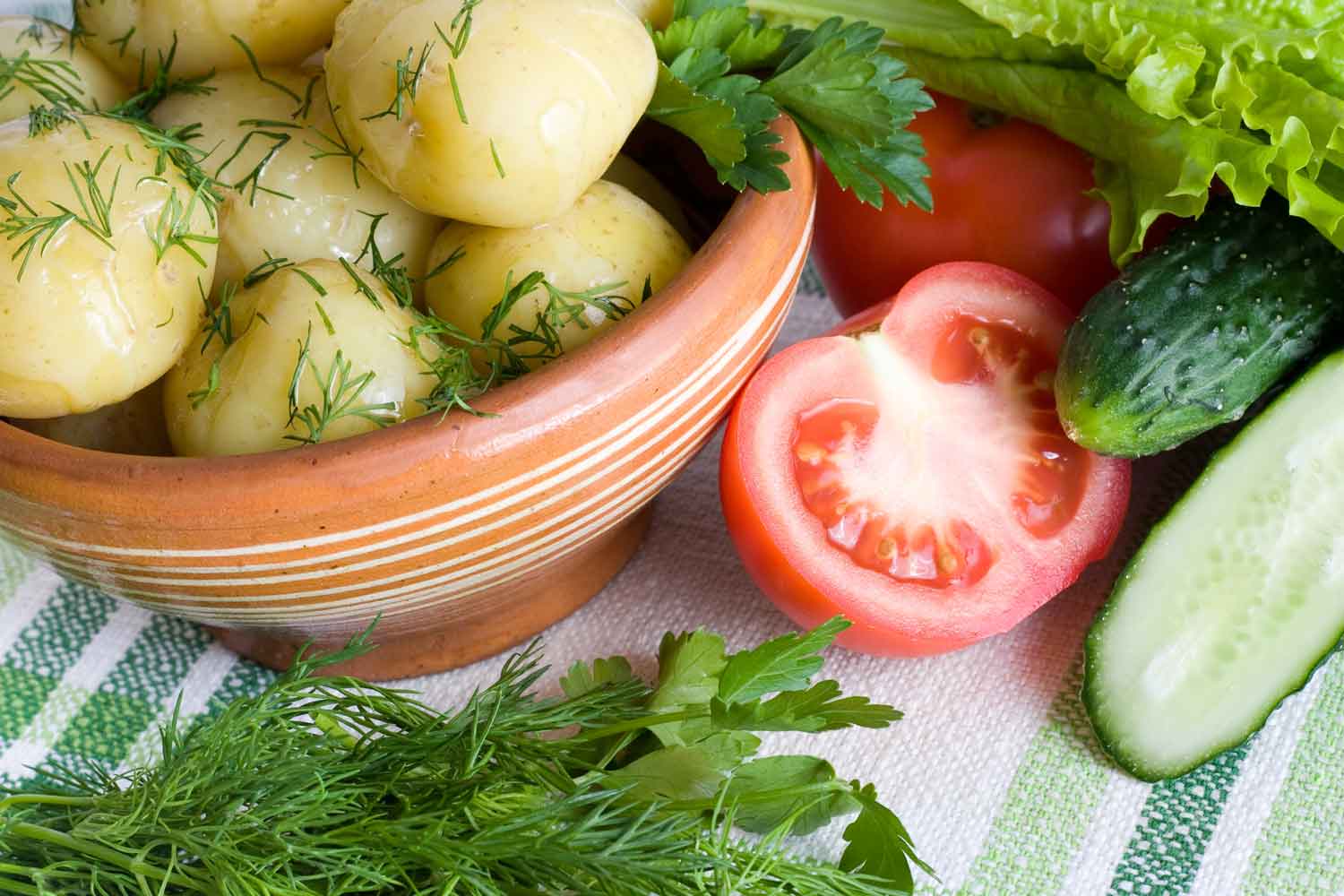 The surge of rising obesity rates among all age groups is a matter of concern. In addition to increasing clothing sizes, it also increased our awareness of what we’re eating and how to be healthier. Though many people are well aware now that a minimum of six servings of fruits and vegetables are needed per day for good health, and high sugar foods are not good for you, converting knowledge into action is very difficult. I will show you how you can eat healthier and live better without completely rerouting your lifestyle.

When you eat anything, snacks included, be sure to measure out the portions so you know just how much you are eating. At mealtimes, use a smaller plate, so it takes less food to fill it up. You don’t have to be a scientist to recognize chips and burgers are not the best for you, so why do so many people still eat them? The answer is simple; many people eat unhealthily because junk food is delicious. If you say you don’t find pleasure in ice cream and Doritos, you are lying. Many people can’t stand healthy eating for this reason. Most of the times, without the thousands of chemical flavouring in processed food, the taste is bland. This doesn’t have to be the case, however. Most spices have no fat and low calories, but pack a punch. Cinnamon, lemon juice, vinegar, and oregano are all flavourful, natural things you can use to spice up your meals. In addition, there are many different blogs out there dedicated to providing delicious and healthy recipes.

Through discipline and patience, you can put yourself on the path to a better life. Sure, junk food can be tasty, but the flavour only takes a second to dissipate, and once it passes into your body, it is far from heavenly. It may seem difficult to cut out all of the chips and chocolate right away, but take small steps every day and you will soon see results. Though it may seem like a chore now, your body will thank you later by being energetic and healthy.