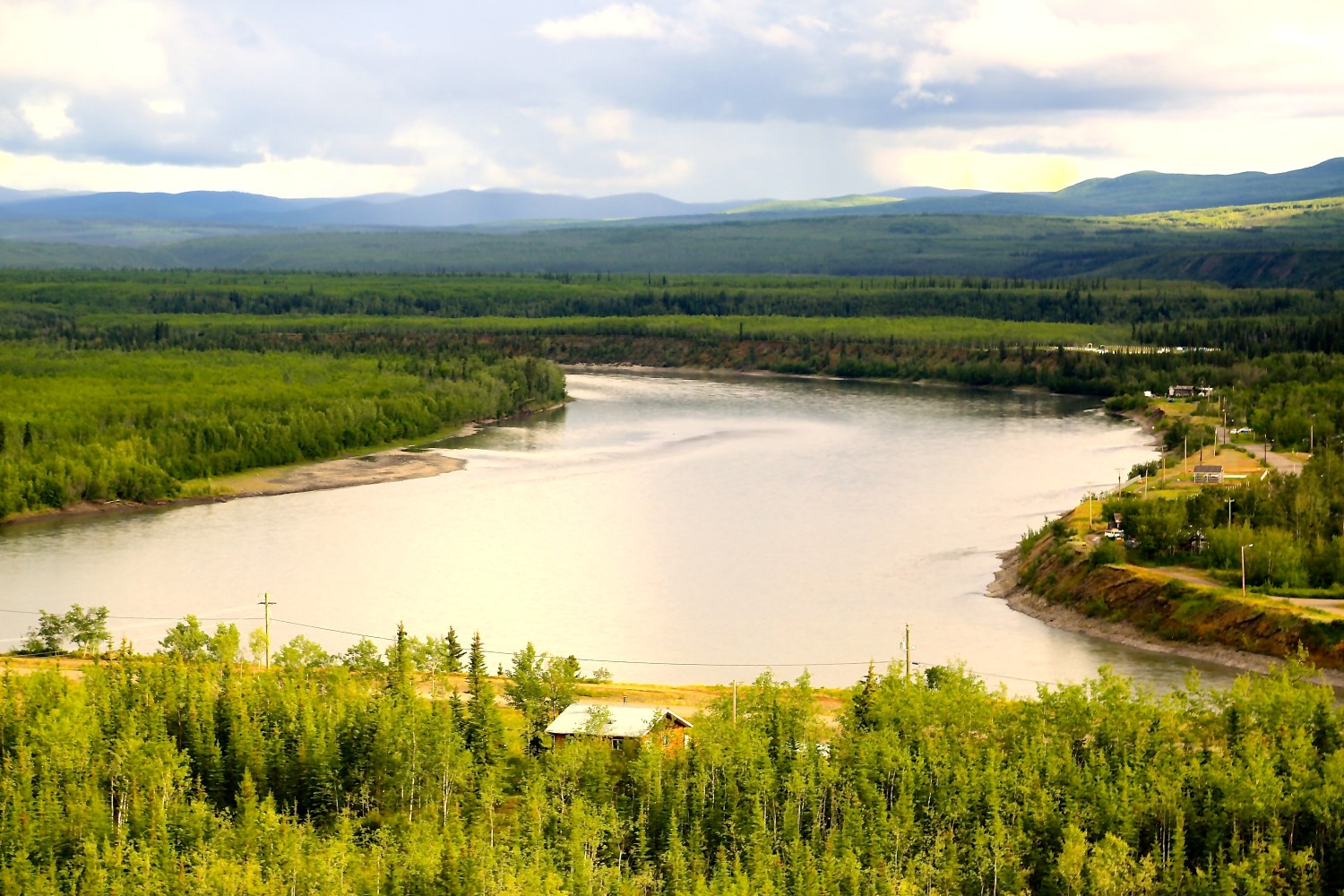 The Pelly river of the Yukon originates west of the Mackenzie Mountains and flows 530 km (329 miles) long through the south central Yukon. The Pelly has two main tributaries, the Ross and Macmillan rivers.