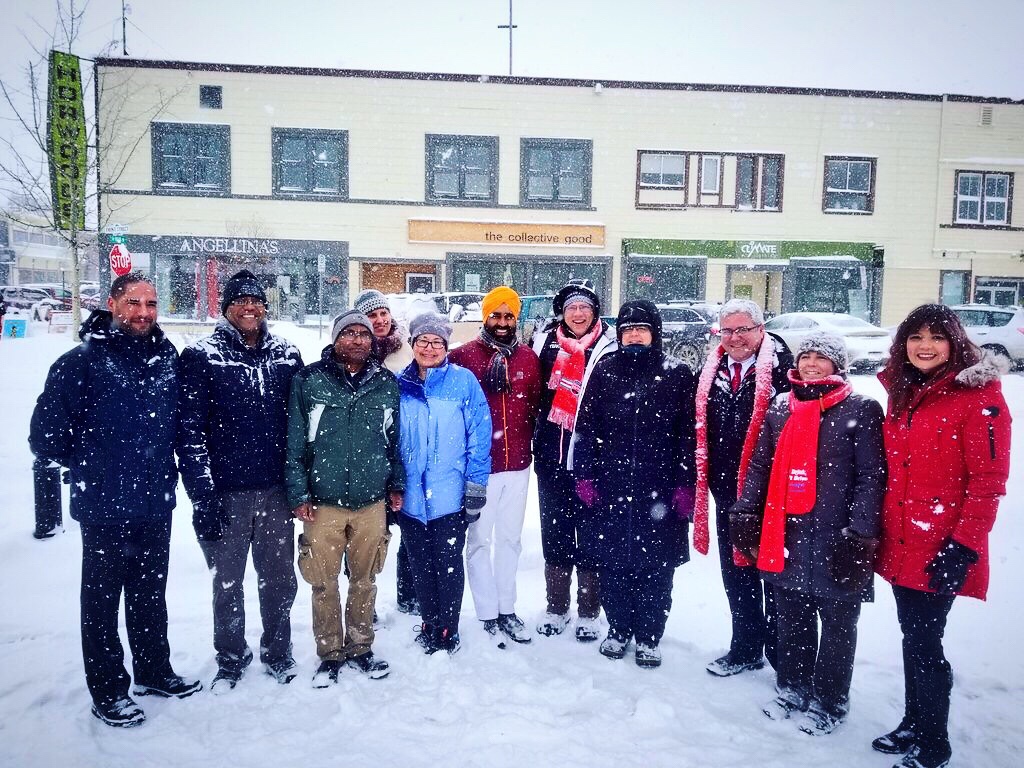 BLACK/BROWN LIVES MATTER: Gurdeep Pandher stands in support and solidarity with all others denouncing racism. Gurdeep Pandher stands with those who experience marginalization, repression, and violence because of the colour of their skin. He thinks that it is not just important; it is now the urgency of the present time to build cross-cultural bridges and understanding.