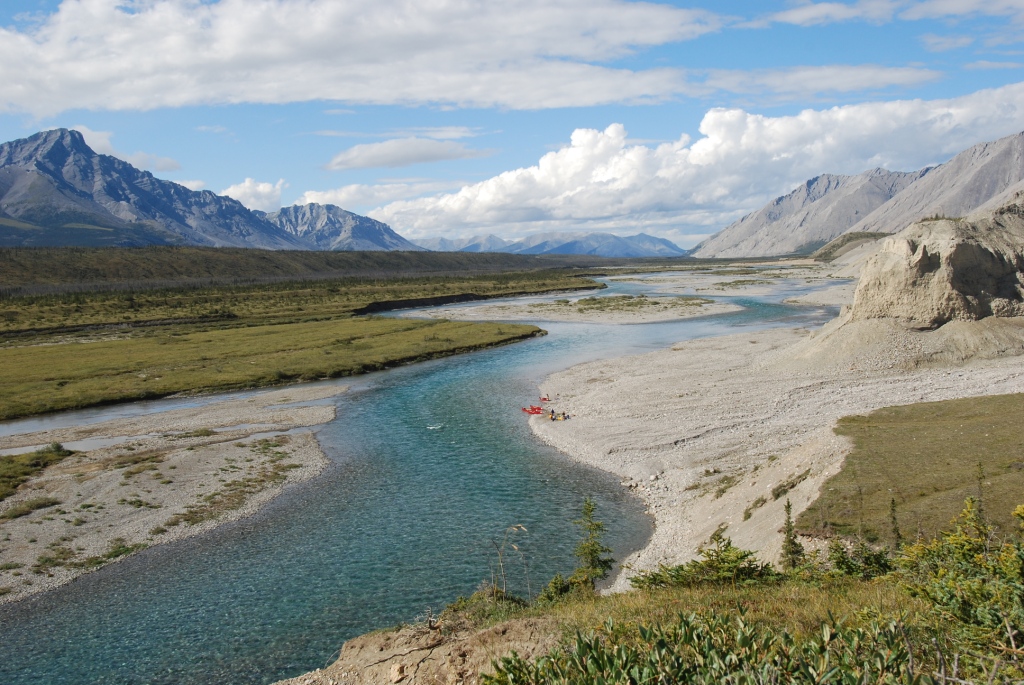 Recently, Member of Parliament for Western Arctic, Dennis Bevington introduced Bill C-543 in the House of Commons, which asked that the Peel River be added to the list of rivers protected under the Navigation Protection Act (NPA).  (Mr. Bevington’s previous Bill S-7 asked that several other NWT rivers be added to the list.)  Yukon MP, Ryan Leef, has objected to this, calling Mr. Bevington names and stating that the bills were “useless”.   Mr. Leef also declared, without any substantiation that “This is in Complete contrast to the wishes of the government and people of the Northwest Territories.”

Under Ominous Budget Bill C-45, the Navigational Waters Protection Act (NWPA) was amended.  Aside from changing the title of the Act to the Navigation Protection Act (NPA), all but large navigable waters were removed from protection. Mr. Leef claims that this was done at the request of farm groups and municipalities who suffered unnecessary hardship caused by the obligation to protect drainage ditches.  Surely, if the Conservative Government was that concerned about the trouble caused to municipalities and farmers, they could have found a way within this legislation to deal only with those situations.  It wouldn’t have been difficult.

The industrial sector that benefits the most from this change to the NPA are pipeline companies.  Under this new legislation, standards for putting pipelines under the majority of waterways in Canada will be less strict.  Any waterways covered in the NPA would receive better environmental protection.  I would suggest that these amendments were made to further the interests of the fossil fuel industry which can dispense with the costly mitigations it is currently required to perform.

It is unlikely that pipelines will be built under the Peel River in the near future.  But there are other protections from harm included in the NPA that would offer extra protection for the Peel River.  Sections 21 and 22 of the NPA prohibit dumping.  The Yukon Government is contemplating considerable resource development in the Peel River Watershed.  Roads and highways will be built if this is allowed to proceed.  How well constructed future bridges crossing the Peel River are and how careful resource companies are about dumping will be affected by inclusion under the NPA.

Sections 21 and 22 of the navigational Waters Act:

Section 21. No person shall throw or deposit or cause, suffer or permit to be thrown or deposited any sawdust, edgings, slabs, bark or like rubbish of any description whatever that is liable to interfere with navigation in any water, any part of which is navigable or that flows into any navigable water.

22. No person shall throw or deposit or cause, suffer or permit to be thrown or deposited any stone, gravel, earth, cinders, ashes or other material or rubbish that is liable to sink to the bottom in any water, any part of which is navigable or that flows into any navigable water, where there are not at least twenty fathoms of water at all times, but nothing in this section shall be construed so as to permit the throwing or depositing of any substance in any part of a navigable water where that throwing or depositing is prohibited by or under any other Act.

Linda Leon is not a member of any political party.