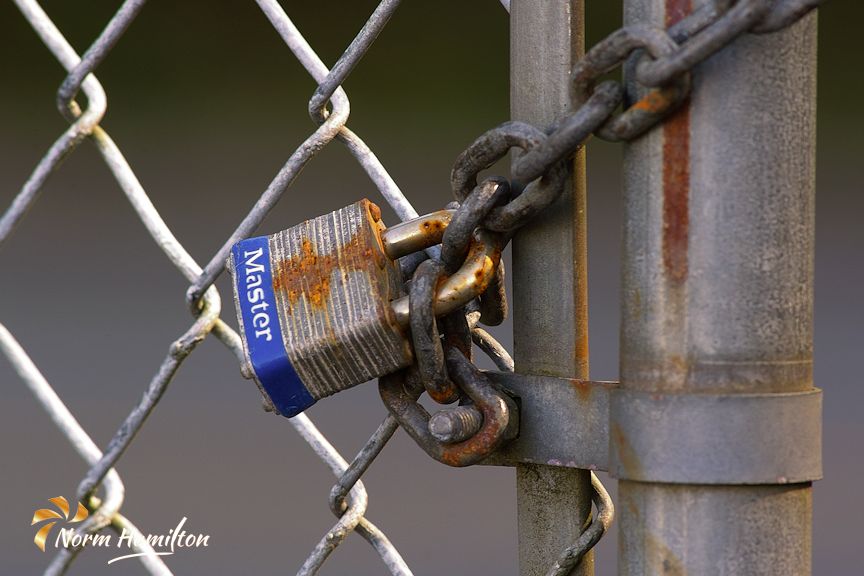 These three steps result in sharper photosAre your digital photos not as sharp as you’d like? Have you wondered why? Let’s consider the three most common causes.

Poor focus. Take an extra second or two to check that the emphasis of the camera’s auto-focus is on the subject. Sometimes another part of the frame catches their attention.

Make sure you are not too close to if you want the image to be tack-sharp or your camera may not focus clearly. This is true in all cases unless your lens is a true macro lens.

A second source of soft photos, subject blur, happens when the person or thing you want to capture is moving faster than the digital camera can record it. Low light that calls for slow shutter speeds is often the cause.

Fast shutter speeds stop motion. The faster your subject is moving, the faster the shutter speed needs to be. So how do you increase manage that? You need more light.

In most circumstances you cannot increase ambient light so you can add flash, raise the ISO or increase lens’ aperture. Flash provides its own quick light while the latter two will allow you to use faster shutter speeds. Again, the quicker the shutter speed the more likelihood your subject is caught without movement. (Future posts will explain flash photography and controlling exposure with ISO, F/stops and shutter speed)

The general rule is set your shutter speed higher than the reciprocal of the focal length of your lens. Trust me, it’s not as complicated as it sounds.

Camera shake. Ah, yes, the bane of all photographers. Simply put, this is movement of the digital camera during exposure. The tiniest shiver during the split second when the shutter is open can result in a soft image.

When shooting, grasp your camera in both hands, cradling it close to your body. Keep your elbows in close, resting against your body. If possible, race yourself against a solid object such as a wall, a signpost or a tree. A tripod is your best friend. It is the one tool guaranteed to improve your images.

Many digital cameras have a mirror-up and remote release feature. This eliminates vibration caused by mirror movement. One caveat: remember to turn off vibration reduction features when using a tripod.

Many digital cameras, or their lenses, have a feature that reduces vibration is known as VR, IS, OS or another notation, depending on your camera manufacturer. This reduces camera shake but will not eliminate it entirely. Nor will it reduce blur caused by your subject’s movement or poor focus.

Now that we’ve mentioned them, the difference between a mediocre lens and a piece of high-quality optics is reflected in both sharpness and cost. Keep your expenses lower by using prime lenses. They are usually less pricey than their zoom counterparts.

Each lens has what is commonly known as its “sweet spot” – usually a couple of stops down from maximum aperture. Try f/5.6 or f/8. (Maximum aperture is where the f-stop number is smallest.)

Lenses and sensors benefit from a thorough periodic cleaning. If you’re uncomfortable cleaning your sensor, have a reputable technician tidy it for you.

My suggestion? Get a tripod, take your time and enjoy making tack-sharp photos.