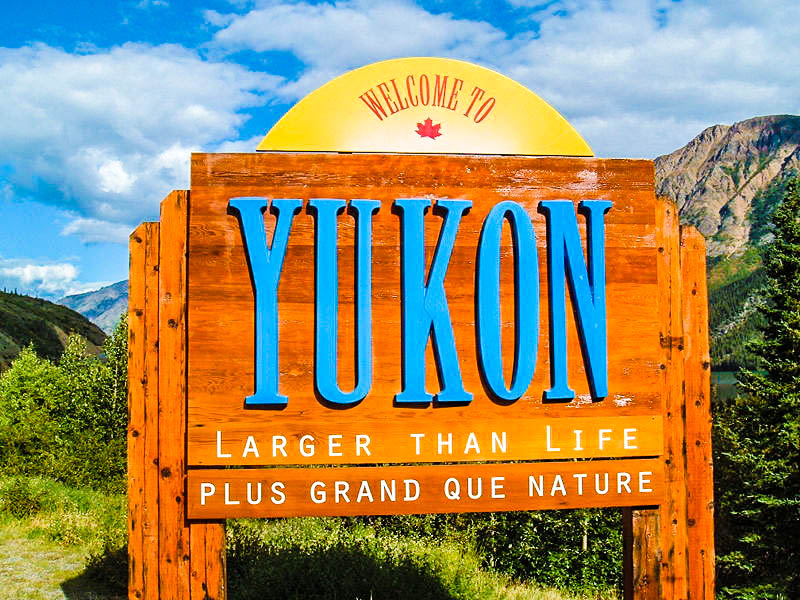 YUKON’S historical major industry has been mining (lead, zinc, silver, gold, asbestos and copper). The government acquired the land from the Hudson’s Bay Company in 1870 and split it from the Northwest Territories in 1898 to fill the need for local government created by the population influx of the gold rush.

Thousands of these prospectors flooded the territory, creating a colourful period recorded by authors such as Robert W. Service and Jack London. The memory of this period and the early days of the Royal Canadian Mounted Police, as well as the territory’s scenic wonders and outdoor recreation opportunities, makes tourism the second most important industry.

Manufacturing, including furniture, clothing, and handicrafts, follows in importance, along with hydroelectricity. The traditional industries of trapping and fishing have declined. Today, the government sector is by far the biggest employer in the territory, directly employing approximately 5,000 out of a labour force of 12,500.

Yukon’s tourism motto is “Larger than life”. Yukon’s major appeal is its nearly pristine nature. Tourism relies heavily on this, and there are many organised outfitters and guides available to hunters and anglers and nature lovers of all sorts. Sports enthusiasts can paddle lakes and rivers with canoes and kayaks, ride or walk trails, ski or snowboard in an organised setting or access the backcountry by air or snowmobile, climb the highest peaks in Canada or take a family hike up smaller mountains, or try ice climbing and dog sledding.